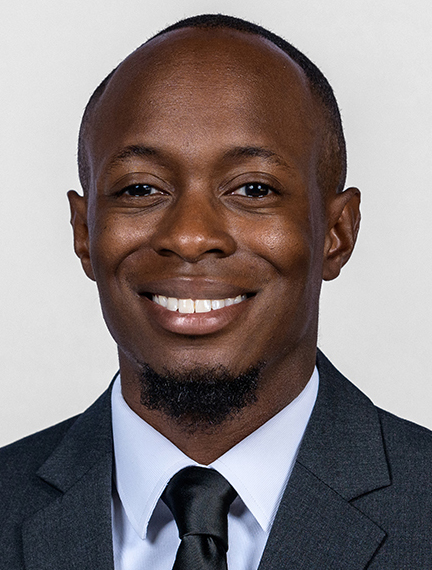 Richard Stewart joined the Georgia Tech Athletic Association staff in August 2007 as assistant athletic trainer for men’s basketball, and was promoted last fall to the position of associate director of sports medicine. He also oversees men’s and women’s tennis. 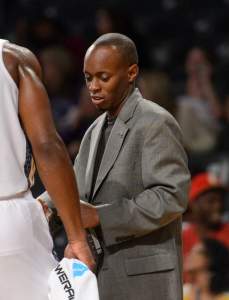 He graduated from Salisbury University in 2005 with a bachelor’s degree in athletic training and earned his master’s in health promotion and physical education in 2006 from Virginia Tech.