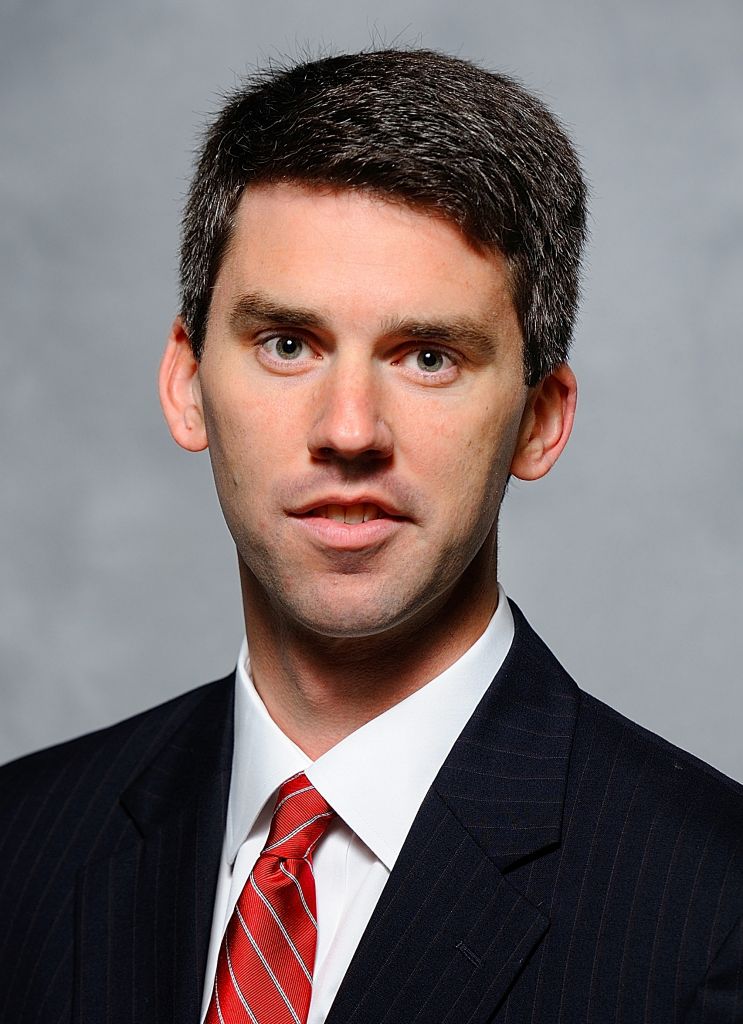 In his role, Nichols assists the Yellow Jackets’ coaching staff with opponent scouting and game-planning.

A 14-year veteran of NCAA Division I football staffs, Nichols comes to The Flats after five seasons as the head coach at his alma mater, Davidson. He was the youngest head coach in all of Division I when he took over at Davidson in 2013 at the age of 31 and was still the second-youngest Division I head coach in the nation in 2017.

A native of nearby Dunwoody, Ga., Nichols graduated from Marist School in 1999 before matriculating to Davidson. He compiled a 22-6 record as Davidson’s three-year starter at quarterback and, in 2000, helped lead the Wildcats to the only undefeated football season in school history (10-0). He earned first-team all-conference, first-team academic all-conference and honorable-mention all-America recognition as a senior in 2002.

Nichols graduated from Davidson in 2003 with degrees in political science and history. He and his wife, Lauran, have three sons – Drew, Jack and Will.