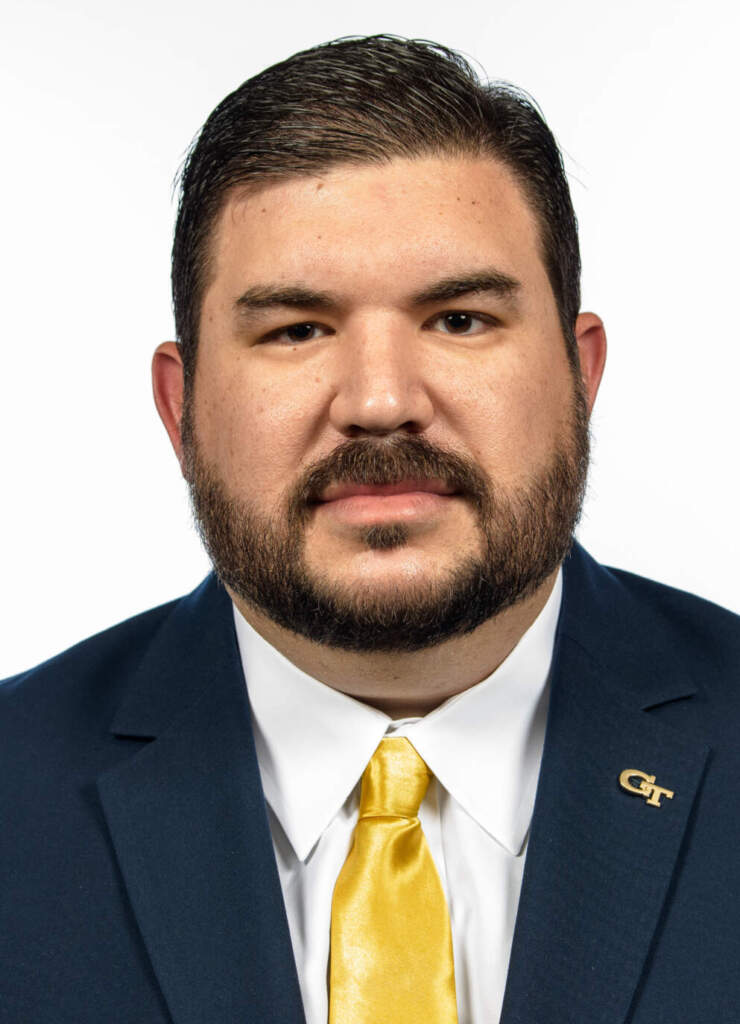 Mike Gregory is in his second season as an associate director of player personnel for Georgia Tech football.

Prior to moving to the collegiate level, Gregory spent nine seasons on the coaching staff at Tampa Catholic H.S., including five seasons as head coach (2013-17). As head coach, he compiled an overall record of 36-21 and won three district championships and two regional titles. His teams earned two berths in the Florida Class 3A state semifinals (2013 and 2015), losing to the eventual state champion in both semifinal appearances.

Before being promoted to head coach, he was Tampa Catholic’s offensive coordinator and quarterbacks coach for four seasons (2009-12). During his first season on the staff, he helped lead TCHS to an appearance in Florida’s 2009 2B state champiomship game. In all, he coached 15 NCAA Division I FBS signees during his nine seasons at Tampa Catholic and 27 student-athletes that played for him as head coach went on to play college football.

Gregory began his coaching career as quarterbacks coach at University H.S. in Orlando, Fla., from 2006-08. He graduated from the University of Central Florida in 2009.