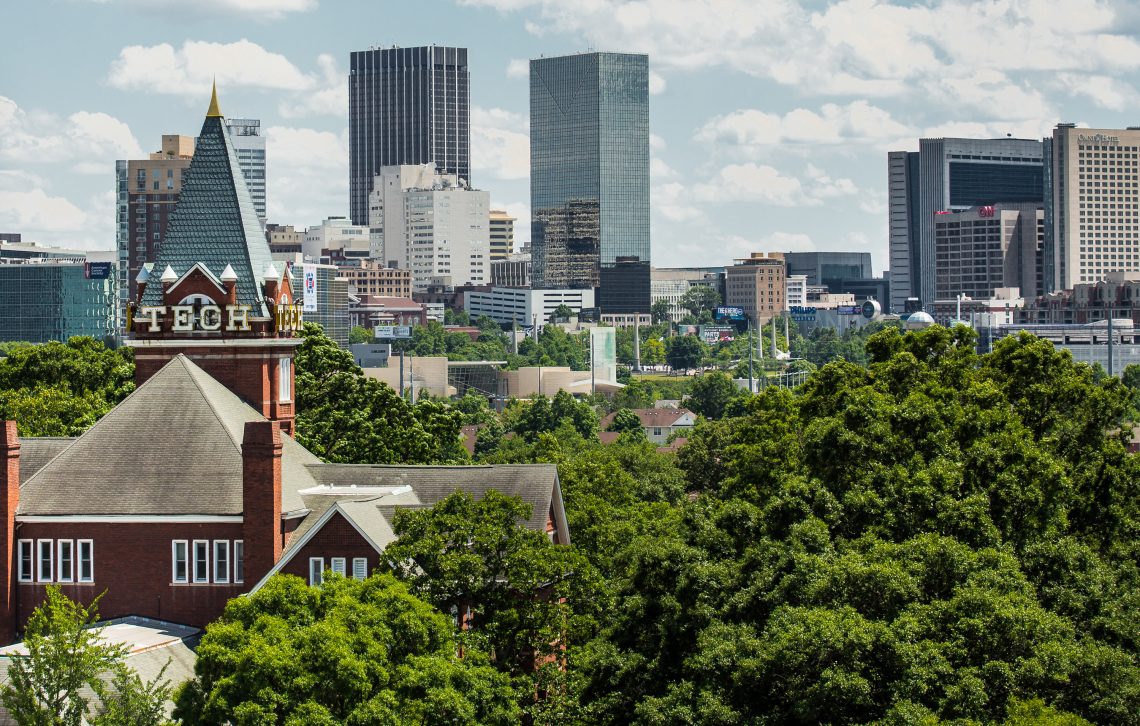 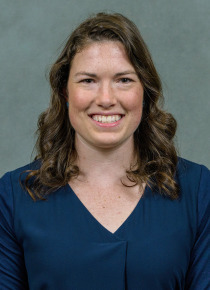 Maureen Tremblay is the Georgia Tech Athletic Association’s director of executive operations. In her role, she oversees all day-to-day operations for the GTAA’s senior leadership team and director of athletics Todd Stansbury.

Tremblay originally joined the Georgia Tech Athletic Association as the Total Person Program coordinator in June 2017, a role that she held for two years until her promotion in June 2019. As , TPP coordinator, Tremblay oversaw all of the career programs and professional development opportunities for student-athletes. Additionally, she coordinated with the Letterwinners Club to support the young alumni group and connect former student-athletes with resources at Georgia Tech. She also assisted with all other Total Person Program events and workshops.

Tremblay came to The Flats after one year as a graduate assistant of student-athlete development at Clemson University where she oversaw the leadership and team culture initiatives for all sports. While at Clemson, she was the SAAC advisor, facilitated the Tiger Leadership Academy, ran team-building programs, and oversaw four sports teams in career development and community service.

Prior to pursing a master’s degree in athletic leadership, she was a member of the Oregon State University women’s track & field and cross country team from 2011-16 and a three-year captain for the Beavers. Tremblay was honored two times as the Most Inspirational Track Athlete, and upon graduation was awarded as the OSU 2016 Scholar-Athlete of the Year. She earned bachelor’s degrees in exercise & sports science and health education, and a minor in psychology.

A native from Gig Harbor, Wash., Tremblay is a member of the National Association of Academic and Student-Athlete Development Professionals (N4A) and Women Leaders in College Sport.