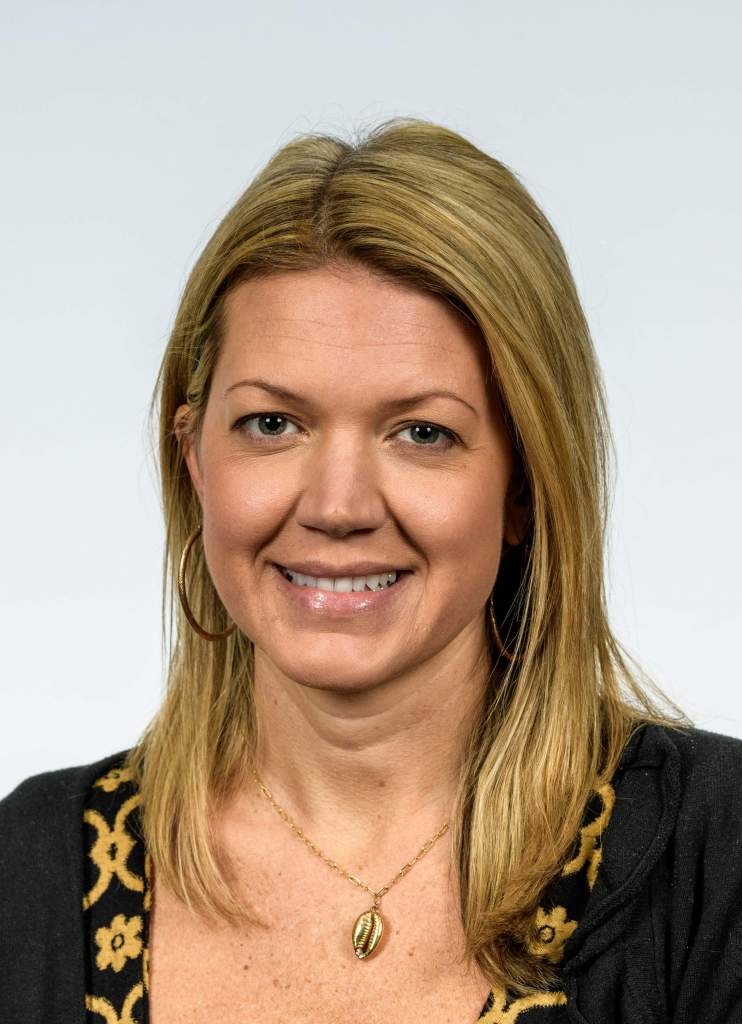 As the development assistant, Harris supports the senior associate athletic director in all areas of development, donor relations, and stewardship for the A-T Fund and GTAA. She also serves as a liaison with the A-T Board of Trustees and representing the A-T Fund in external communications, helps manage all correspondence, both internal and external, including assisting with the communication between the senior associate athletic director and high potential prospects, GTAA executive staff, and head coaches.

Prior to joining the A-T Fund, Harris spent six years as a legislative correspondent for Representative Mary Margaret Oliver in the Georgia General Assembly from 2009-14 and was an executive assistant in the office of stewardship and special events at Georgia State in 2007-08.

Harris is active in the community, serving as a volunteer for American Cancer Society’s Relay for Live, March of Dimes and Habitat for Humanity International among other organizations.

Harris, who originally went to UGA, graduated from Georgia State in 2005. Her father, Andrew Harris, is retired from working as the director of government relations at Georgia Tech.