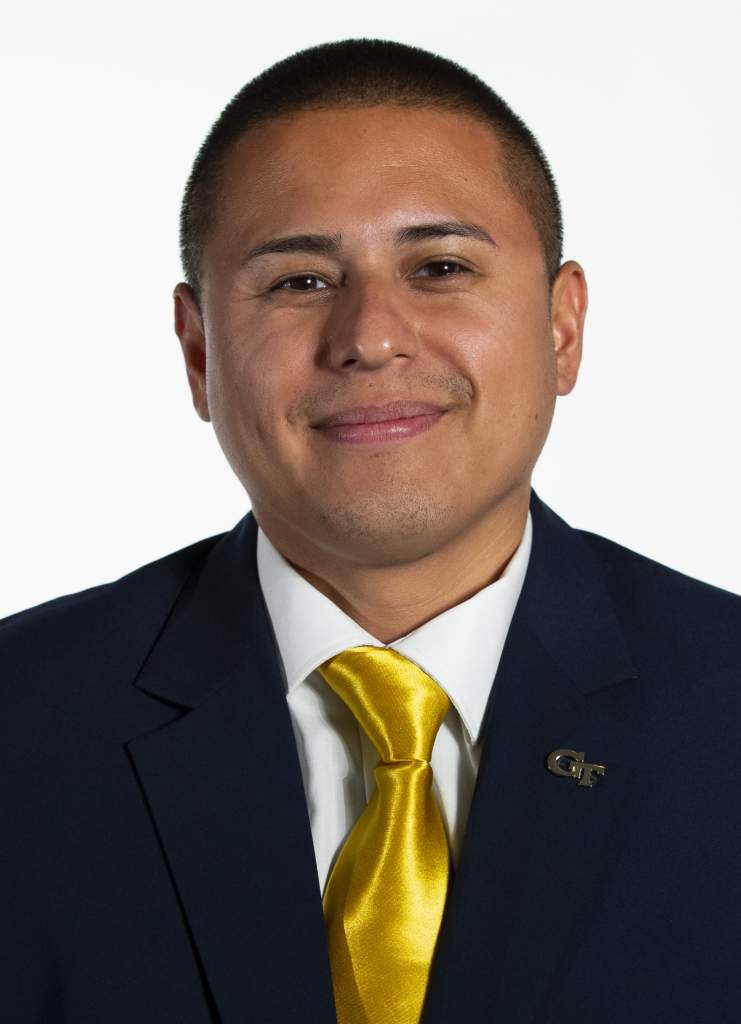 No stranger to Atlanta, Avila came to The Flats following a six-year stint with the Atlanta Falcons. He joined the Falcons in 2012 as a seasonal intern and, just seven months later, was promoted to assistant athletic trainer – a position that he held for more than five years.

In 2011, Avila also served as a physical therapy aid in his native New York City.

He holds a bachelor’s degree in athletic training (2010) and a master’s in adapted physical activity (2012) from Slippery Rock.