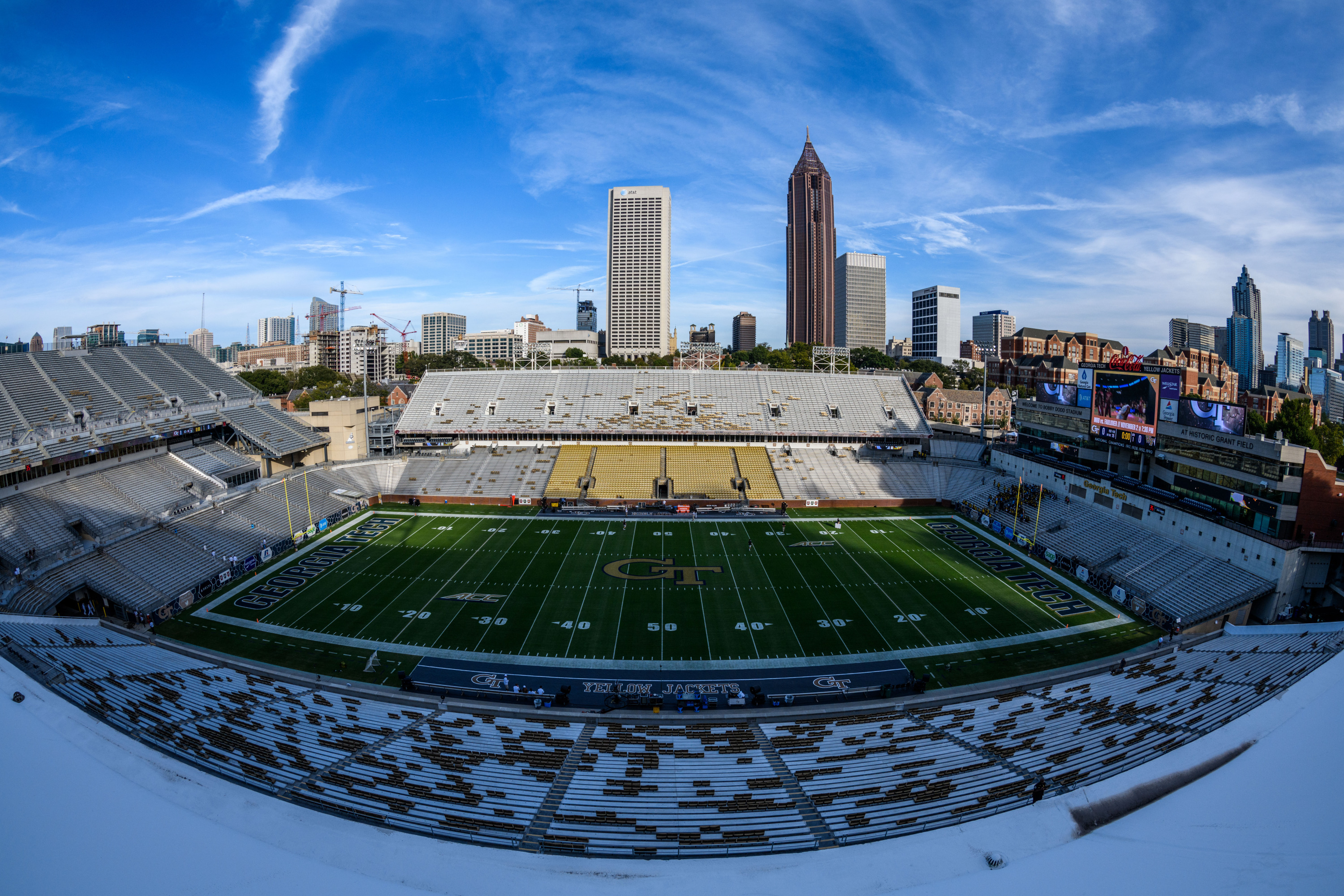 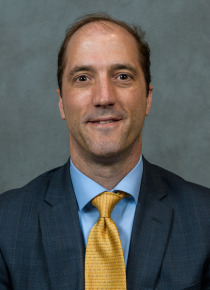 Doug Allvine was named Georgia Tech’s assistant athletics director for innovation in May 2017.

In his role, Allvine oversees the Georgia Tech Athletic Association’s efforts to build on its status as college athletics’ leader in innovation, particularly through collaboration and partnerships within the Institute and innovation hubs throughout Atlanta.

Allvine enters his new position after 12 years as assistant A.D. for special projects at Georgia Tech. In that role, he managed a broad range of strategic initiatives and projects with a focus on student services, including coordinating the degree completion program for former student-athletes and career-planning/internship placement for current student-athletes.

Allvine played football at Georgia Tech from 1987-89 and earned a bachelor’s degree in industrial engineering in 1992. He received an MBA from Tech in 2011.

Before returning to his alma mater in 2003, he spent 11 years as a business consultant for Accenture.

His father, Fred C. Allvine, is a professor emeritus in Georgia Tech’s Scheller College of Business.

Allvine and his wife, Mary Claire, have two children: Gavin and Addison.