Director of Development for Athletics 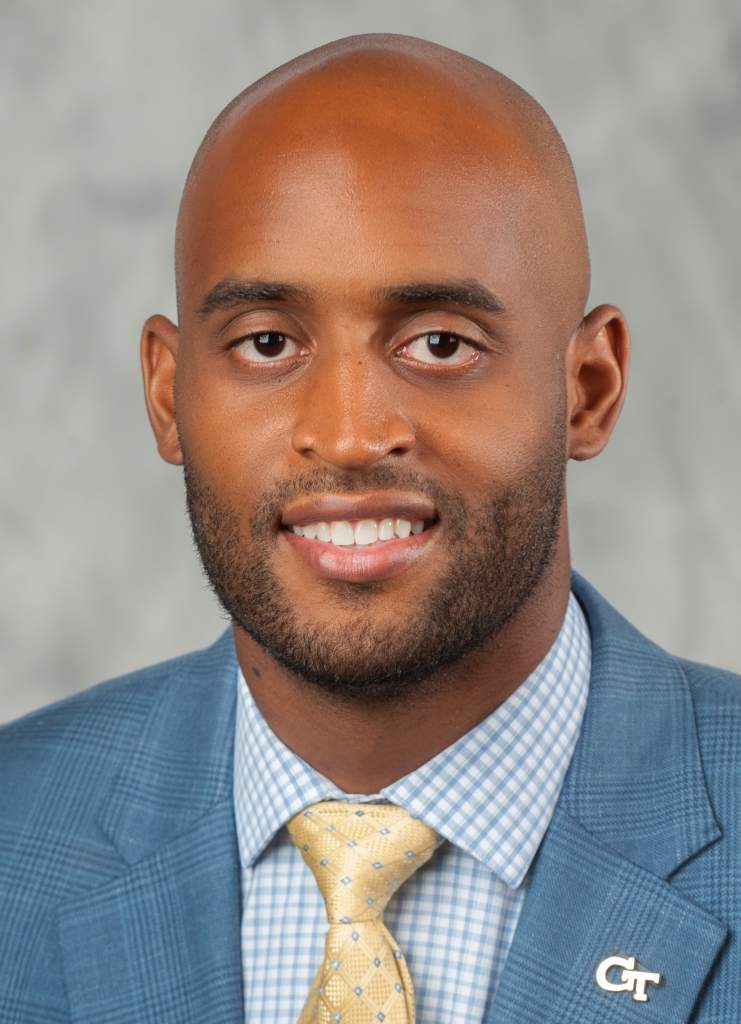 Davis joined the Georgia Tech Athletic Association in June 2018 as the Director of Development for Athletics.

Davis comes to the Flats from the University of Michigan where he has spent the last three years, most recently as the Associate Director of Development for the Athletics Department. At Michigan, he had oversight for all fundraising efforts associated with the southern states region. Davis has secured numerous major gifts, including six and seven figure donations towards capital projects and scholarships throughout his intercollegiate athletics career.

Prior to Michigan, he served as Assistant Director of Development for the Farmer School of Business at Miami University. In this role, he developed and managed a portfolio of more than 175 prospects and donors and focused on soliciting major gifts.

Davis, who was a member of the Miami Football team, graduated with a bachelor’s degree in Kinesiology in 2011. He also earned her master’s degree in Sport Administration from Tennessee State University.

Davis and his wife, Jenna, reside in Decatur, GA.