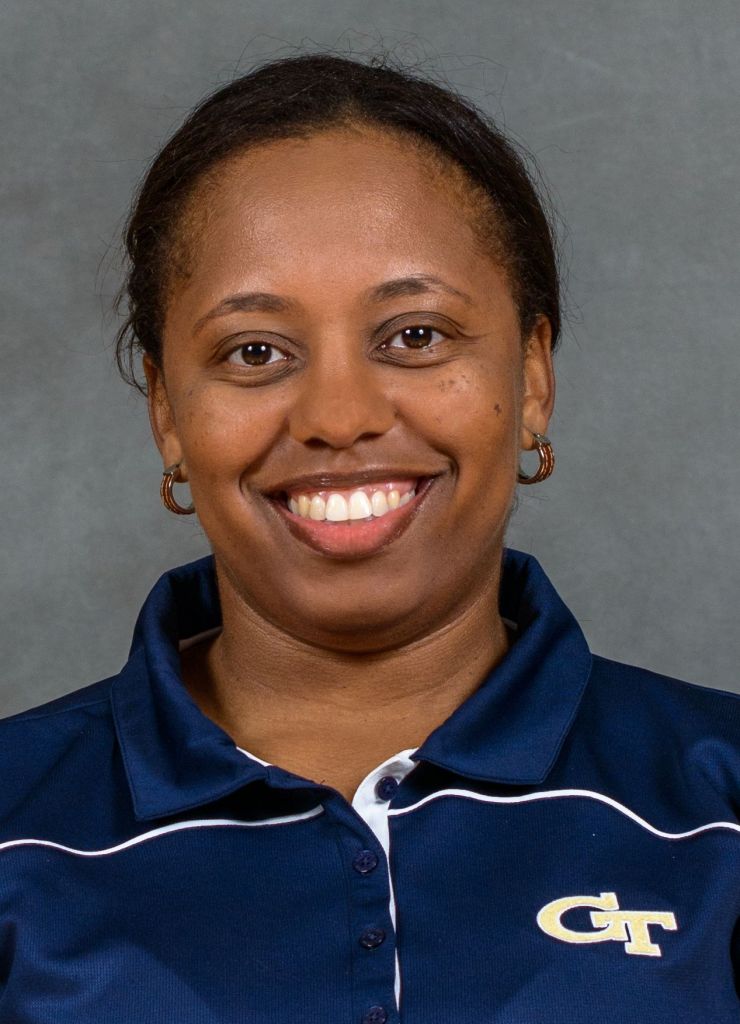 A 19 year veteran of the Georgia Tech community, Carla Gilson serves as the Associate Director of Sports Medicine within the Athletic Association. A common face within the Athletic Association, Gilson’s contributions are not common. In addition to guiding and steering the direction of the sports medicine program, Gilson’s focus is ensuring that our student athletes are prepared and equipped for the competitive challenges they will experience both on and off the court. During her time, Gilson has served as an athletic trainer with women’s basketball, football, tennis, track and field and cheerleading. Gilson currently works with the volleyball and softball programs.

Gilson received her Bachelor of Science degree in Management from Tulane University’s A.B. Freeman School of Business in 1993. As a graduate assistant at East Tennessee State University, she received her M.A. in Physical Education with a concentration in Fitness Leadership. While at ETSU, Gilson worked with football and the men’s and women’s track and field teams.

Gilson’s time at Georgia Tech is sealed through service. Gilson is a member of the Georgia Tech Equity and Compliance Committee, co-founder of the “Life Now, Life Later” mentor program for African-American student athletes, and a member of the Georgia Tech FCA Mentor Team. Additionally she has served as a panelist for the MEAC’s Women in Leadership Conference, as well as a featured presenter for diversity at the 2014 NATA-Ethnic Diversity Advisory Committee meeting.

Recipient of the inaugural Georgia Tech Athletic Department Driving Excellence Award, Gilson believes that serving is a both a right and a privilege, and accomplishments should never be viewed individually. It takes a team!