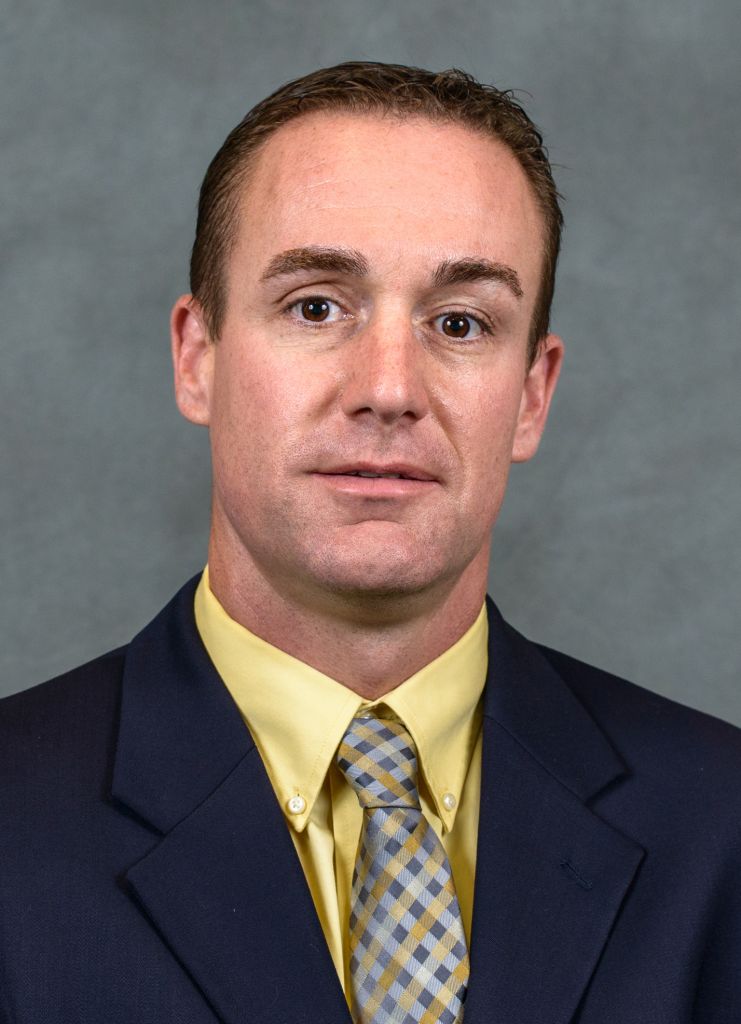 Cook previously served as Georgia Tech’s quarterbacks and B-backs coach (2013-16) and as a graduate assistant with the Yellow Jackets (2001-03).

In his four seasons directing the Yellow Jackets’ quarterbacks and B-backs, he coached five student-athletes that received all-Atlantic Coast Conference recognition, including quarterback Justin Thomas, who became the 39th player in NCAA Division I FBS history with 4,000 passing yards and 2,000 rushing yards in a career. Cook also helped the Jackets rank among the top 10 nationally in both rushing offense and passing yards per completion in each of his four seasons as QB/BB coach.

Including his three seasons as a G.A., the Yellow Jackets have earned bowl berths in six of Cook’s seven seasons with the program.

Cook played football and lacrosse at Ithaca, where he was a starting strong safety for two conference championship squads on the gridiron and was an all-conference defenseman in lacrosse.

He graduated from Ithaca in 1998 with a bachelor’s degree in health and physical education and in 2000 with a master’s in exercise science. Cook and his wife, Julia, have two children – Jackson and Reagan.