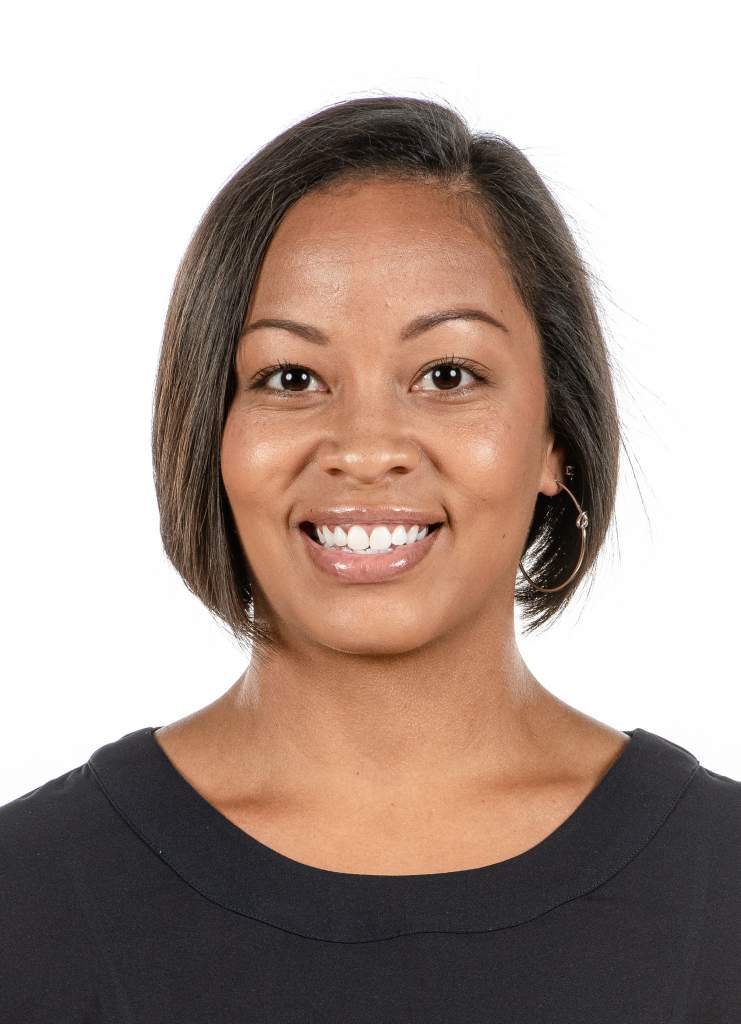 Brittni Oliver joined the Georgia Tech women’s basketball staff in August 2017 as the Assistant Director of Basketball Operations. Oliver came to The Flats from the University of North Carolina at Wilmington.

Oliver spent last season at UNCW as the director of women’s basketball operations, coordinating team travel, practice schedules, student managers, and donor relationships, while also assisting with budget development. Prior to assuming the director of operations role, Oliver served three years as the women’s basketball administrative assistant at UNCW. While in that position, she managed the program’s budget, coordinated staff travel, created a monthly newsletter for supporters, assisted with fundraising events and organized community service projects.

A letterwinner on the women’s basketball team at Tusculum College, Oliver was a member of a team that claimed three South Atlantic Conference regular season championships, two tournament championships and an Elite 8 appearance in 2010. She earned a bachelor of arts in sport management from Tusculum College in 2011. In 2012, she earned a master of science in kinesiology with a concentration in sport psychology and motor behavior from the University of Tennessee.