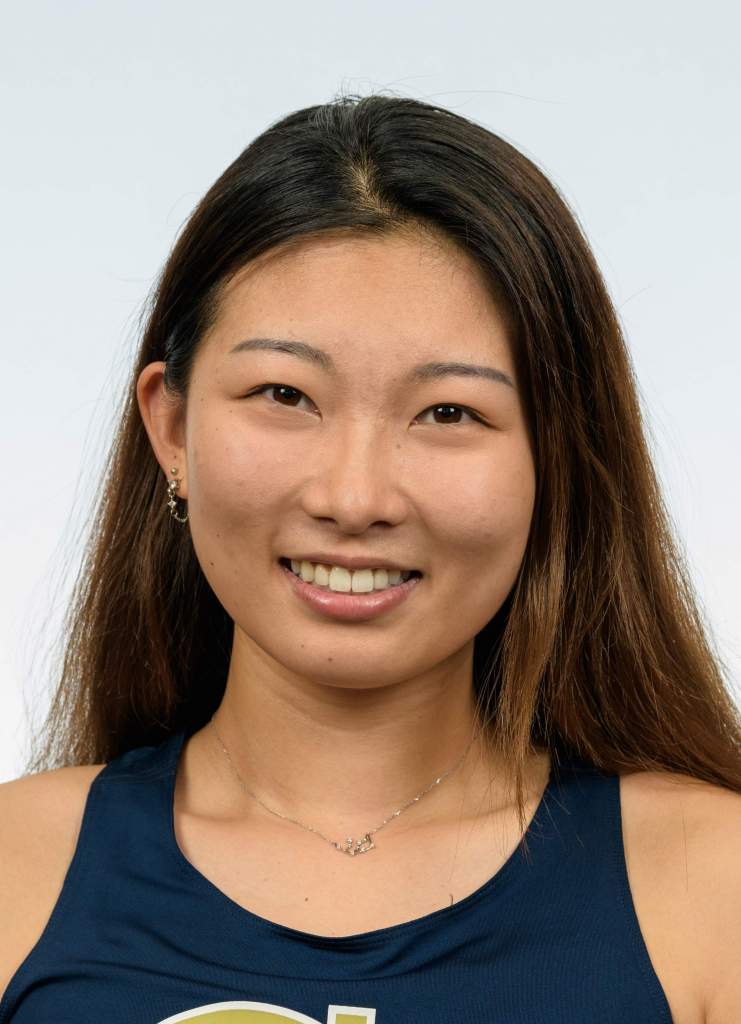 2018-19
Spring: All-ACC Academic Team…ACC Rookie of the Week on Feb. 19…Compiled an overall 5-7 singles record, including a 3-4 dual record, before injury sidelined her the remainder of the season…Produced a 4-7 overall doubles record with a 2-3 dual record…Captured first dual singles win over Auburn’s (2/27) Madeline Meredith in three sets…Also picked up a doubles victory over Auburn with teammates Kenya Jones…Pocketed doubles win over Texas Tech (1/30) with Jones…Victorious over Georgia State (Feb. 15) and Northwestern (2/16) before missing the rest of the season.

Fall: Went 3-4 in singles and 2-4 in doubles action in tournament play…Collected a pair of singles wins in the June Stewart Invitational.

Juniors: Ranked as high as No. 40 in the world in Juniors…Highlights of her junior career include reaching the quarterfinals of the Australian Junior Open and winning a Grade 1 singles title in Thailand.

PERSONAL: Chose Georgia Tech because of tennis, the school and the people…Lists her most memorable athletic accomplishment as winning Grade 1 event in Thailand and the quarters of the Australian Open…Intends on majoring in industrial engineering.