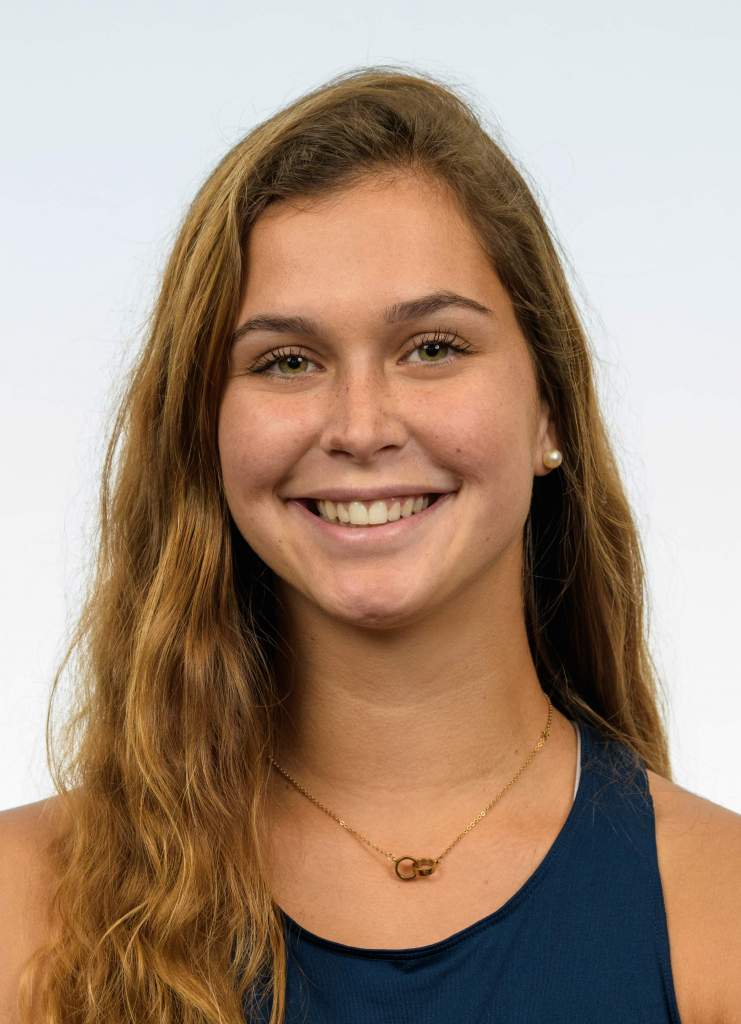 AT UNC CHARLOTTE: Posted a 3-5 record in singles and went 3-5 in doubles as a sophomore…Picked up a singles win over Ivana Dragovic at No. 6, 6-4, 6-1 in dual play…Collected a doubles win with partner Zoe Radojicic at the No. 3 position against Lenoir-Rhyne…As a freshman in 2017-18, went 3-8 in singles and 6-4 in doubles…Posted a 3-6 singles record in tournament action…Won three-straight singles matches, including two in straight sets…Won three doubles matches with partner Alexandra Lee in the fall…Picked up a pair of dual doubles victories against East Carolina and USC Upstate…Named ITA Scholar-Athlete…Selected to Conference USA Academic Honor Roll…Named to Chancellor’s List.

PREP: Played in the 2017 ITA Summer Circuit … Posted an undefeated record in 2016 … Participated in doubles at the 2016 USTA National Winter Championships … Named team MVP as a freshman and junior … Tabbed the Gold Ball Winner at the 2014 National Father/Daughter Clay Court Championships … Tandem added a Silver Ball in 2016 and Bronze Ball in 2015 … Member of the January 2016 USTA Georgia Family of the Year … Lettered in five sports (tennis, basketball, golf, swimming, softball) … President of the Business and Entrepreneurship Clubs … Served as a Student Ambassador … Named to the Honor Roll all four years … Volunteered at the BB&T Atlanta Open.