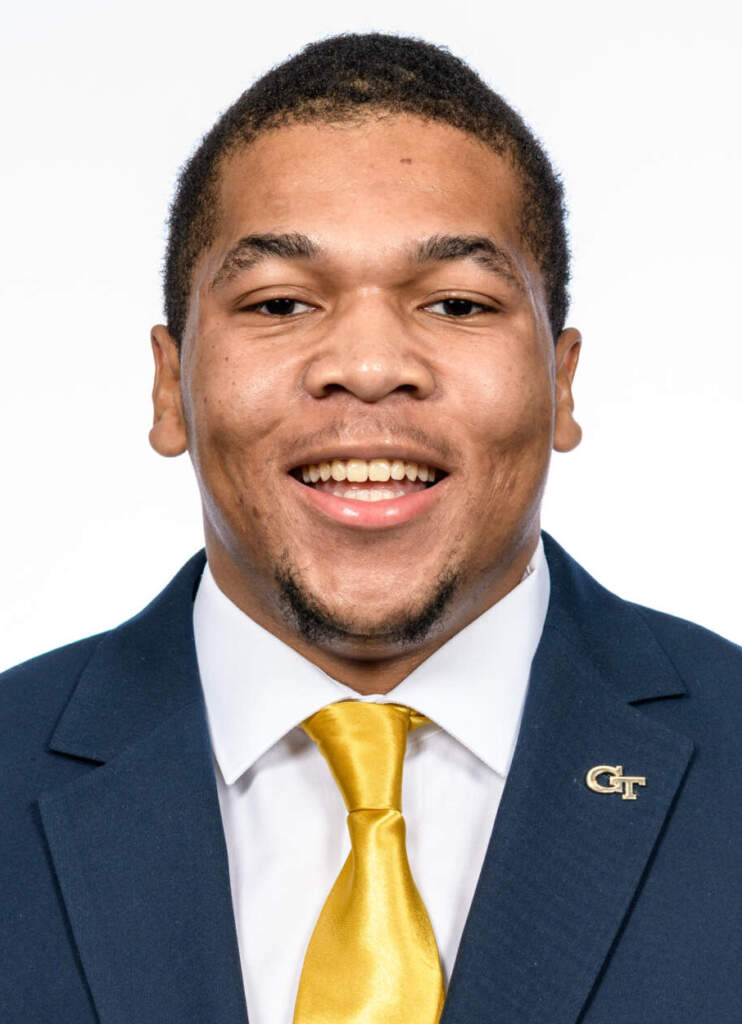 Personal: Comes from a family of athletes … Father, Willard Scissum, was a four-year letterwinner at Alabama before playing two years of professional football in the NFL, spending one year apiece with the Denver Broncos and the Washington Redskins … Mother, Ellen, ran track and field at Alabama A&M for all four years … Uncle, Chris, wrestled at the Naval Academy for three years … Grandfather, Adolph, was a four-year football letterwinner at Alabama A&M … Cousin, Chauncey, played football for four years at Syracuse and one at UNLV … Cousin, Gerron, played one year of basketball apiece at VCU, James Madison and Alabama A&M … Grandmother, Jeannette, was a scientist at NASA … Will is majoring in civil engineering.