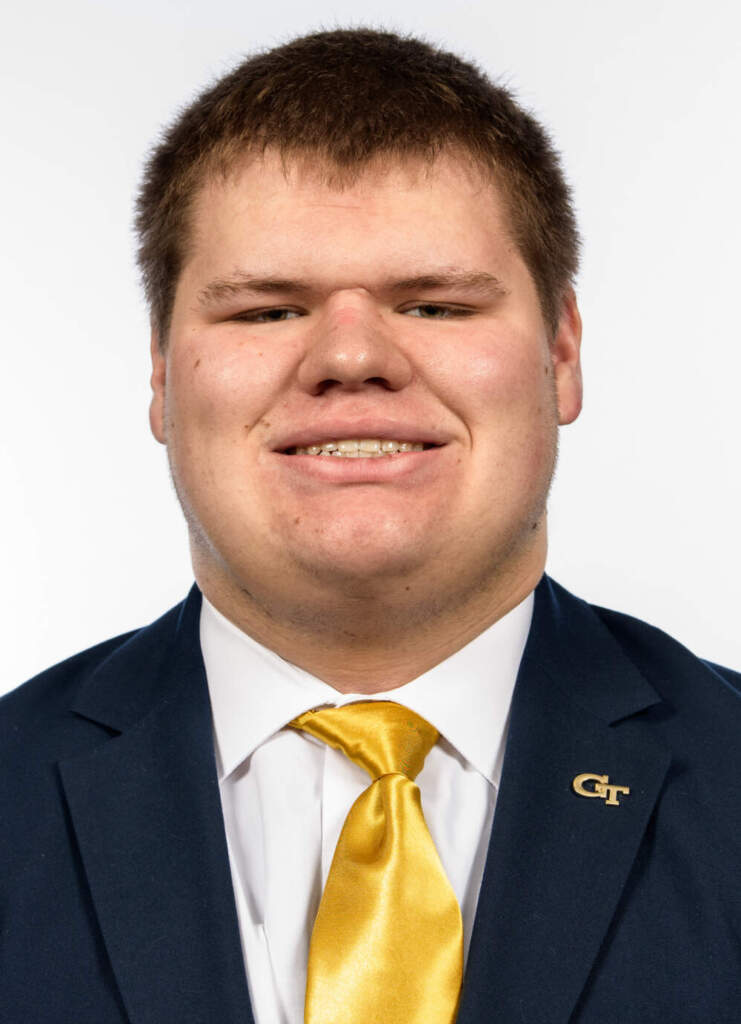 Personal: Has one sister … Father, Woodrow played football at Georgia Tech (1989-92) and was a member of the 1990 national championship team as an offensive guard and tackle … Majoring in business administration … Enrolled midyear at Georgia Tech and made Dean’s List his second semester.