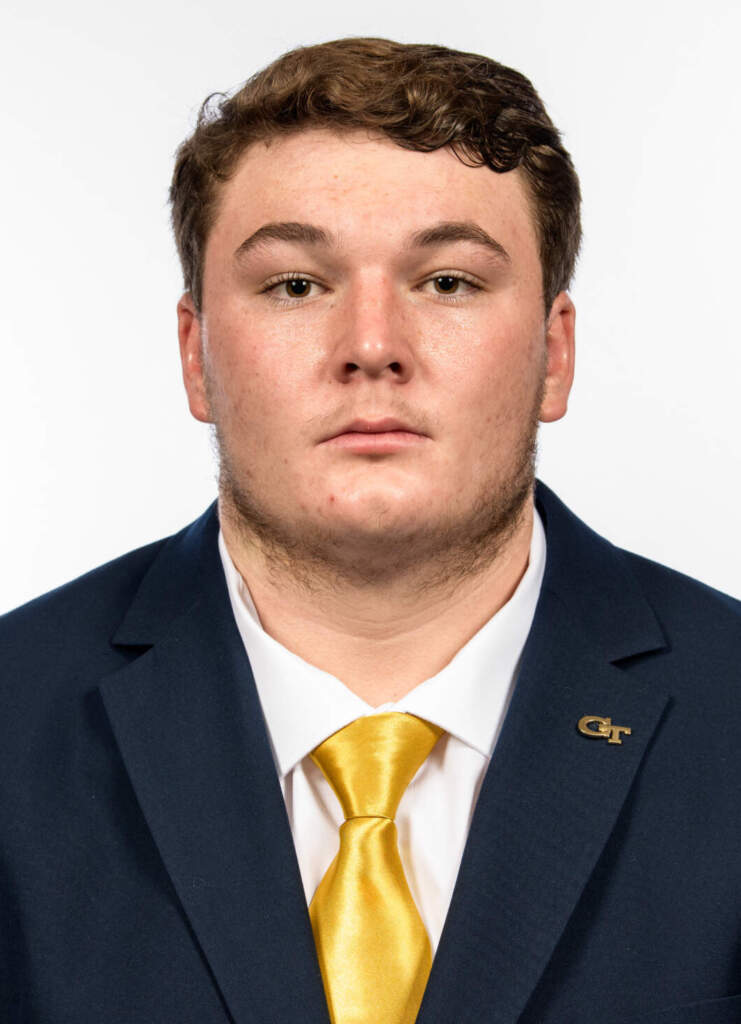 Rated as a four-star prospect by ESPN … Tabbed as the No. 17-ranked offensive guard in the nation and the No. 30-ranked player in the state of Georgia by ESPN … Recorded 58.5 pancake blocks as a senior in 2020 … As a junior, led Wayne County HS to an 8-3 record and Georgia AAAAA second-round playoff appearance after transferring back to Georgia from nationally ranked No. 1 IMG Academy … Selected to GACA North/South All-Star Classic … Coached by Ken Cribb.