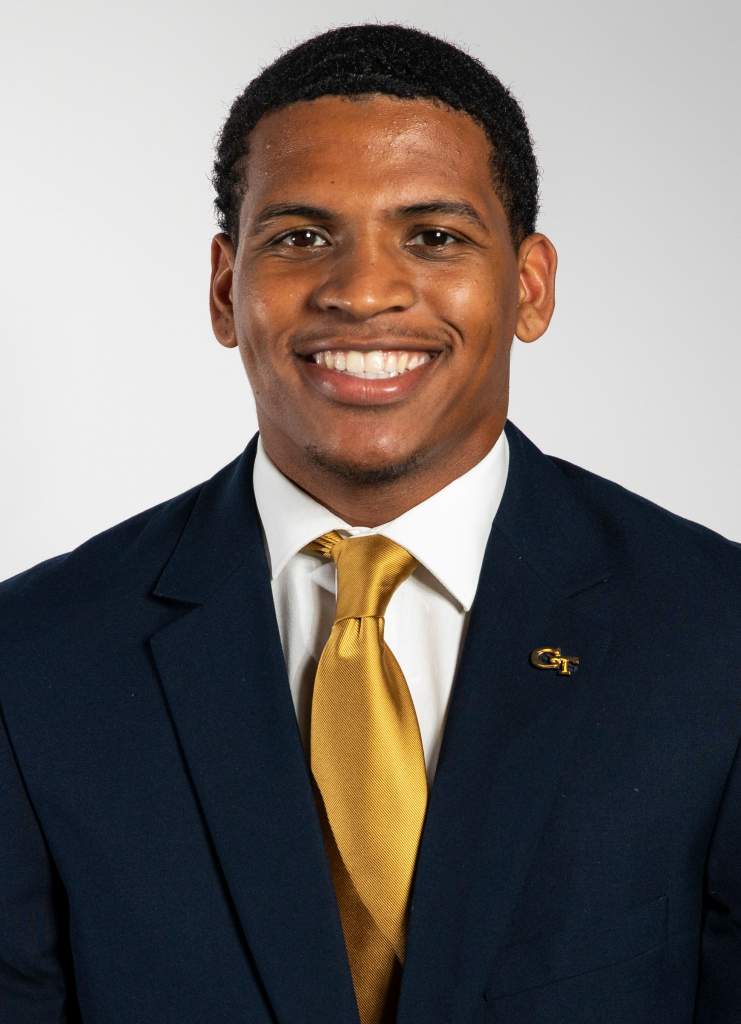 2019 (True Freshman): Redshirted due to only appearing in three games – The Citadel (Sept. 14), at Virginia (Nov. 9) and then-No. 4 Georgia (Nov. 30) … Finished the year with three tackles (two solo) … Recorded two tackles (one solo) at Virginia … Also totaled a solo tackle against Georgia.

High School: Rated a four-star prospect and the No. 37 defensive back in the country by ESPN … Rebounded from a season-ending injury as a junior in 2017 to be named all-region as a senior in 2018 … In addition to his all-region performance as a defensive back, also spent time on special teams returning kickoffs as a senior … Returned the opening kickoff 85 yards for a touchdown in Week 6 … Tallied 10.5 tackles, two forced fumbles and a fumble recovery in just four games during injury-shortened junior season … Played wide receiver as a freshman in 2015, hauling in four receptions for 79 yards and a touchdown in six games, including a career-long 50-yard reception … Coached by Jeremy Garrett.