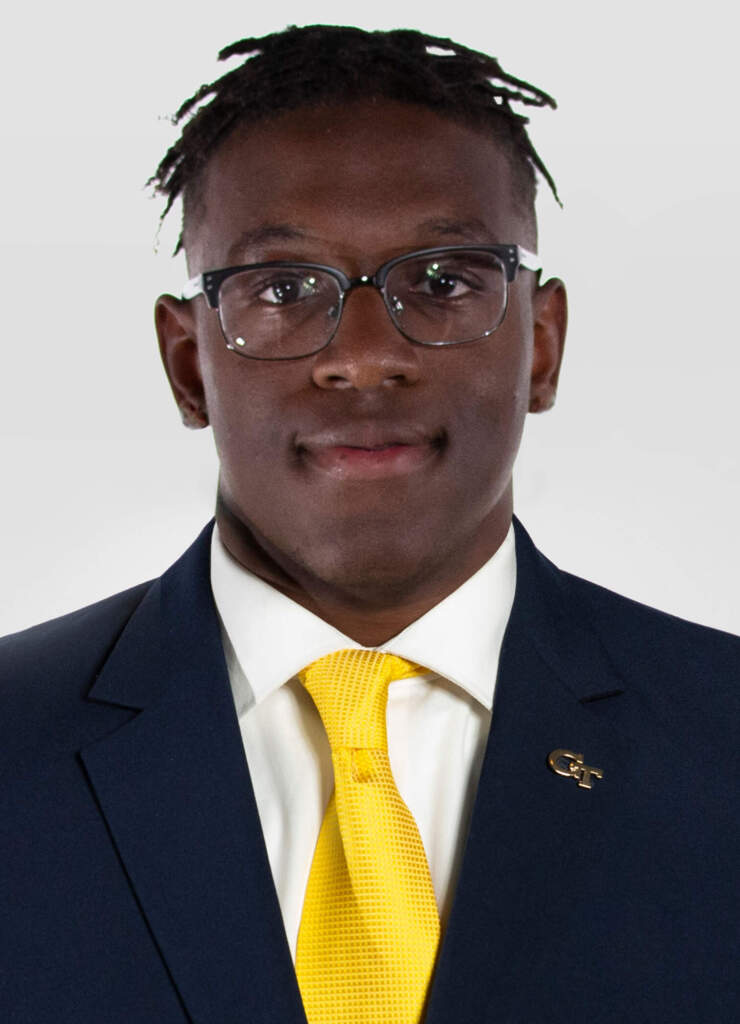 High School: Rated as a three-star prospect by Rivals, 247Sports and ESPN … Tabbed as the No. 59-ranked outside linebacker in the nation by Rivals and the No. 75 overall player in the state of Georgia by ESPN … Recorded 275 tackles, 28 tackles for loss and 22 sacks for his high school career, including 158 tackles, 21 tackles for loss and 18 sacks as a senior … Named 2019 Region 5-AAAAAA co-Player of the Year … Helped leads Creekside to a regional championship in 2018 … Named first-team all-Region three years in a row … Selected as Atlanta Touchdown Club’s Defensive Player of the Year in 2019 … Set program records for most tackles in a season (196) in 2019 and most tackles in a game (25) … High school teammate of fellow Georgia Tech signee Khatavian Franks – together, the defensive line tandem were known as Creekside’s “Twin Towers” … Coached by Maurice Dixon.

Personal: Majoring in business administration … Uncle, Jimmy Bronner, was a running back at Vanderbilt (1981-84).