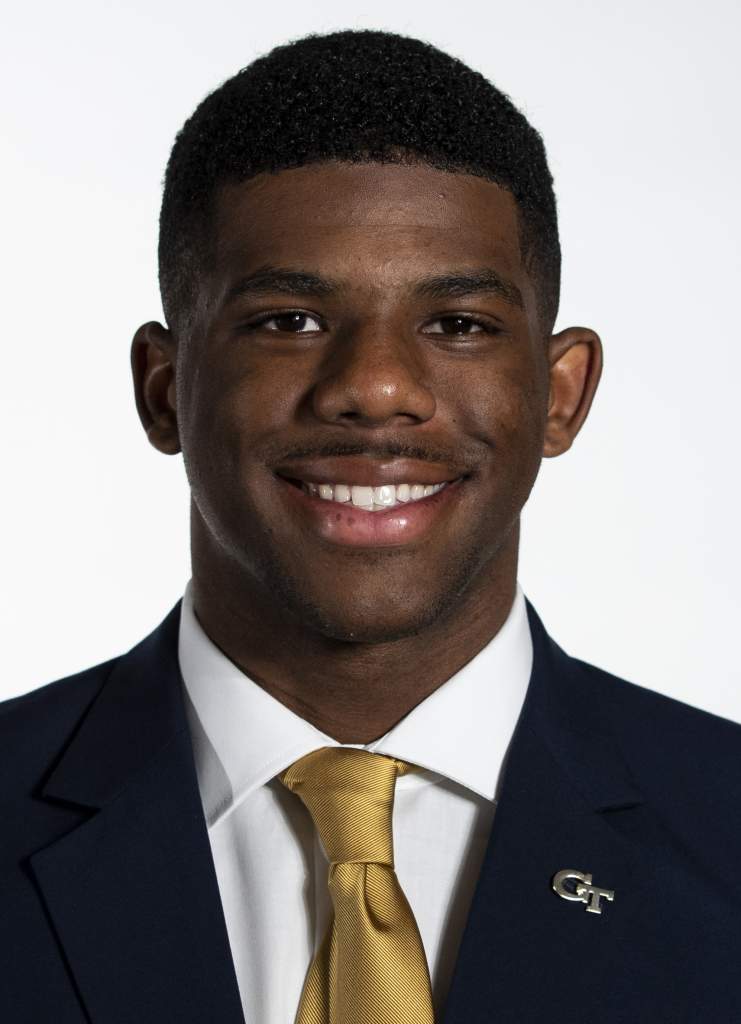 2019 (Redshirt Sophomore): Honorable mention all-ACC … Started in all 12 games at cornerback … Tied for 10th in the ACC with 11 passes defended, helping Georgia Tech hold five of its opponents to 200 passing yards or less … Finished with 23 tackles (18 solo) on the year … Recorded his second interception in the season-opener at then-No. 1 Clemson (Aug. 29) – his second INT of his career … Returned the interception for 41 yards … Recorded three tackles (two solo) and a pass breakup at Temple (Sept. 28) … Tallied two solo tackles and a 3-yard tackle-for-loss at Miami (Fla.) on Oct. 19, while also tying his career-high with two pass breakups … Recorded a 4-yard tackle-for-loss against Pitt (Nov. 2) … Tied his career-high with two pass breakups again at Virginia (Nov. 9) … Totaled a season-high four tackles (three solo) in the primetime victory against NC State (Nov. 21) … Recovered his first-career fumble against then-No. 4 Georgia (Nov. 30).