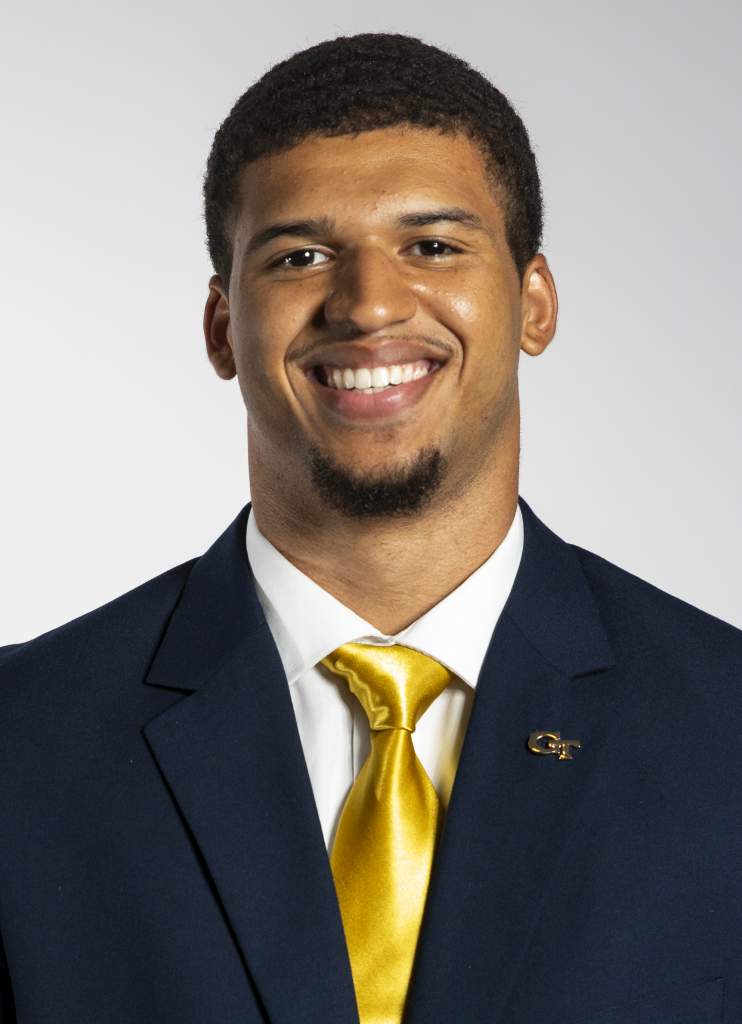 2019 (Redshirt Sophomore): Became one of the nation’s most dynamic players … Appeared in all 12 games, including two starts at quarterback – Aug. 29 at then-No. 1 Clemson and Sept. 28 at Temple … Switched to wideout a third of the way through the season … Also received kick returns … Became one of just three FBS players since 2000 to record 100 passing yards, 100 receiving yards, 200 rushing yards and 200 kick return yards in a single season (Lynn Bowden, Jr. in 2019– Kentucky; Darren McFadden in 2007 – Arkansas) … At quarterback, finished 11-for-26 for 177 passing yards and just two interceptions … Finished third on the team with 55 carries for 279 yards and two rushing touchdowns, averaging 5.1 yards per carry and 23.2 yards per game … Also returned 14 kicks for 297 yards, averaging 21.2 yards per return … Rushed for 56 yards on 20 carries, while passing 3-for-9 for 65 yards and two interceptions in the season-opener against Clemson … Ran nine times for 48 yards and a touchdown, threw 2-for-3 for 11 yards and returned one kick for 16 yards in the home-opening win over South Florida (Sept. 7) … Fell just shy of the century mark against The Citadel (Sept. 14), taking 11 carries for 92 yards, while throwing 2-for-3 for 27 yards and taking two kicks back for 96 yards, including a career-long 52-yard return … Hauled in four receptions for 56 yards, including a career-long 37-yarder from James Graham in the first quarter at Virginia (Nov. 9) … Caught his first touchdown of his career, a 13-yard completion, in the primetime victory over NC State (Nov. 21).