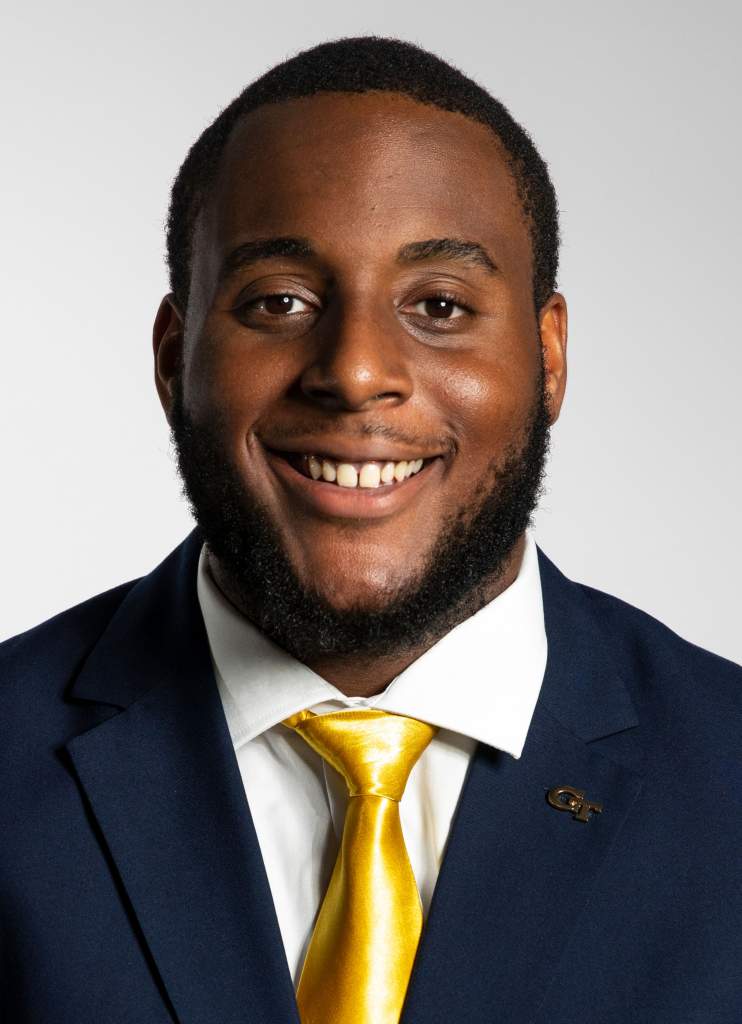 2019 (Redshirt Freshman): Appeared in 12 games, starting nine games at defensive tackle … Led defensive linemen and ranked eighth on the team with 34 tackles (18 solo) on the season … Took down 1.5 defenders behind the line of scrimmage for a loss of 11 yards … Recovered his first career fumble on a game-changing goal-line stand at the 1-yard line in the fourth quarter against South Florida (Sept. 7) … Recorded four tackles in two of the first three games of the season – South Florida (Sept. 7) and The Citadel (Sept. 14) … Found the quarterback at Temple (Sept. 28) for a 6-yard sack … Tallied a career-high six tackles at Virginia (Nov. 9) before tying the mark two weeks later against NC State, also putting up a career-high five solo tackles.

2018 (True Freshman): Redshirted due to only seeing action in four games – Alcorn State (Sept. 1), Duke (Oct. 13), Georgia (Nov. 24) and Minnesota (Dec. 26) … Recorded four tackles, three of which came in the regular-season finale at Georgia … was one of 13 true freshmen to see game action for the Yellow Jackets.

High School: Rated as a four-star prospect by ESPN … Was the nation’s No. 28-ranked defensive tackle in his class, according to ESPN … Recorded 66 tackles in 18 games over two seasons at IMG Academy in Bradenton, Fla. … Helped IMG post a perfect 20-0 record against what was widely regarded as the nation’s most challenging high school schedule during his two seasons with the program … Spent his first two prep seasons at Dacula H.S. … Coached at IMG by Kevin Wright and at Dacula by Tommy Jones … Graduated a semester early and enrolled at Georgia Tech in January 2018.