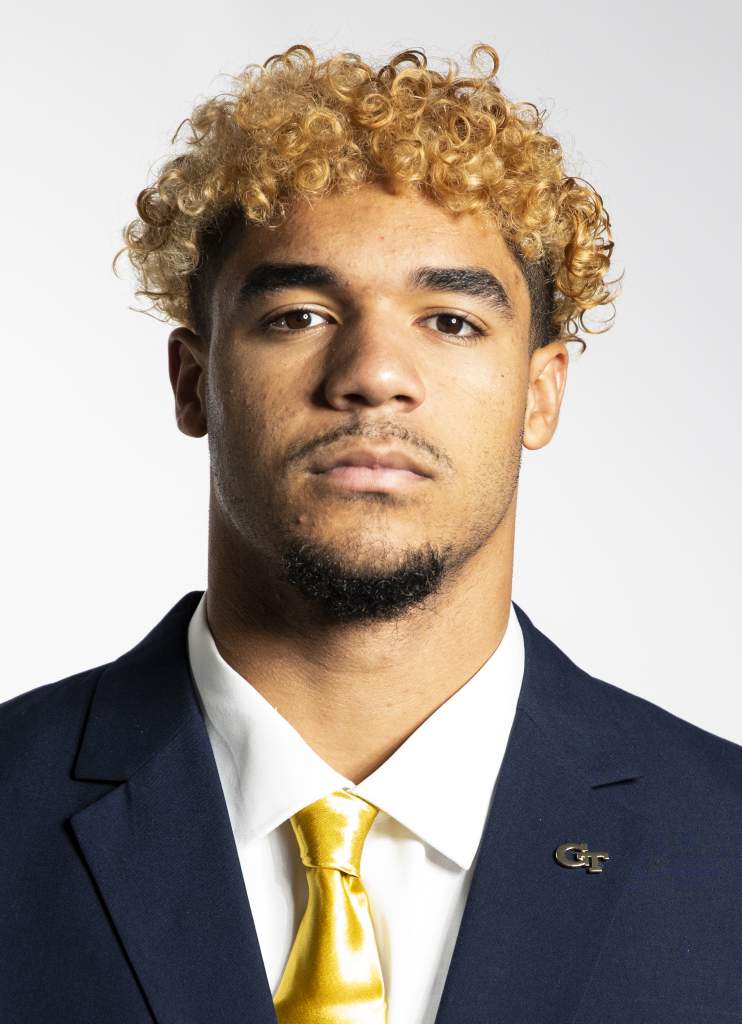 Prior to Georgia Tech: Rated as a three-star prospect by ESPN, 247Sports and Rivals … Has four years of football experience … Helped lead his team to Belgian junior championships in 2015 and 2016 … was selected to play for the Belgian national team and was named MVP in an international game versus Spain in 2016.

Personal: 22 years old … Is one of four siblings … Spent much of his youth playing soccer in his native Belgium but was taken to an American football practice by a friend when he was 16 and “just loved it” … Enrolled at Georgia Tech in January and participated in the Yellow Jackets’ offseason football program, including spring practice … Majoring in business administration.