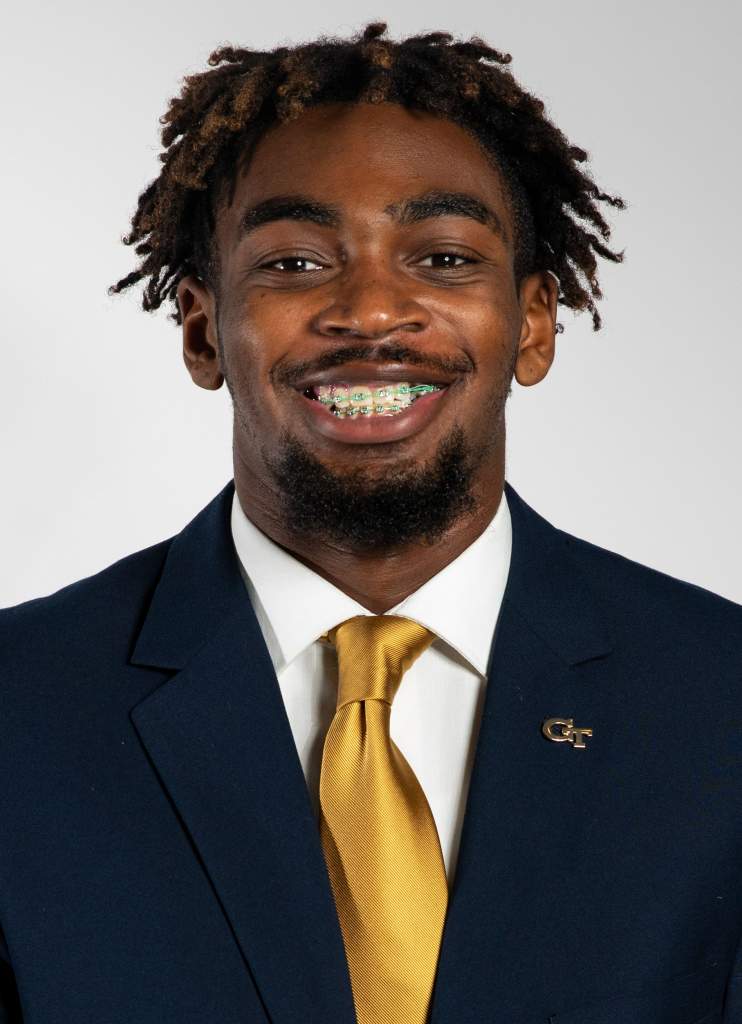 High School: Rated as a three-star prospect by ESPN, 247Sports/Scout and Rivals … All-region and all-county honoree … Caught 47 passes for 574 yards over his final two prep seasons, including 33 receptions for 448 yards and four touchdowns as a senior … 78-yard touchdown catch in third game of his senior season was the longest reception in the state of Georgia that week … Served as team captain as a senior … Four-year letterwinner … Coached by Chip Walker … Also lettered in basketball and soccer … Honor roll student maintained As and Bs throughout his high school career … Served on student government.