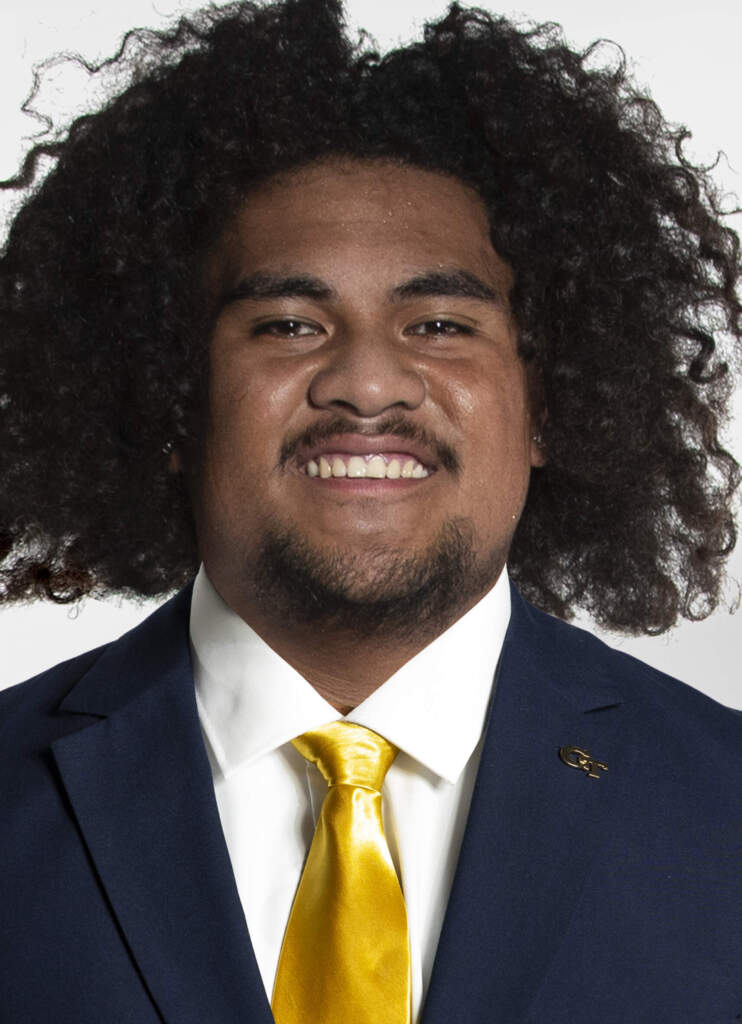 High School: Rated as a three-star prospect by Rivals, 247Sports and ESPN … Tabbed as the No. 18-ranked center in the nation and a top 100 player in the state of Texas by 247Sports … First-team all-district honoree … Three-year letterwinner … Team captain … Selected to play in 2020 Polynesian Bowl, which will be played on Jan. 18, 2020 at Aloha Stadium in Honolulu, Hawaii and be televised nationally on CBS Sports Network … Coached by Averion Hurts … Also powerlifted and shot put for three seasons … Named all-area for shot put.