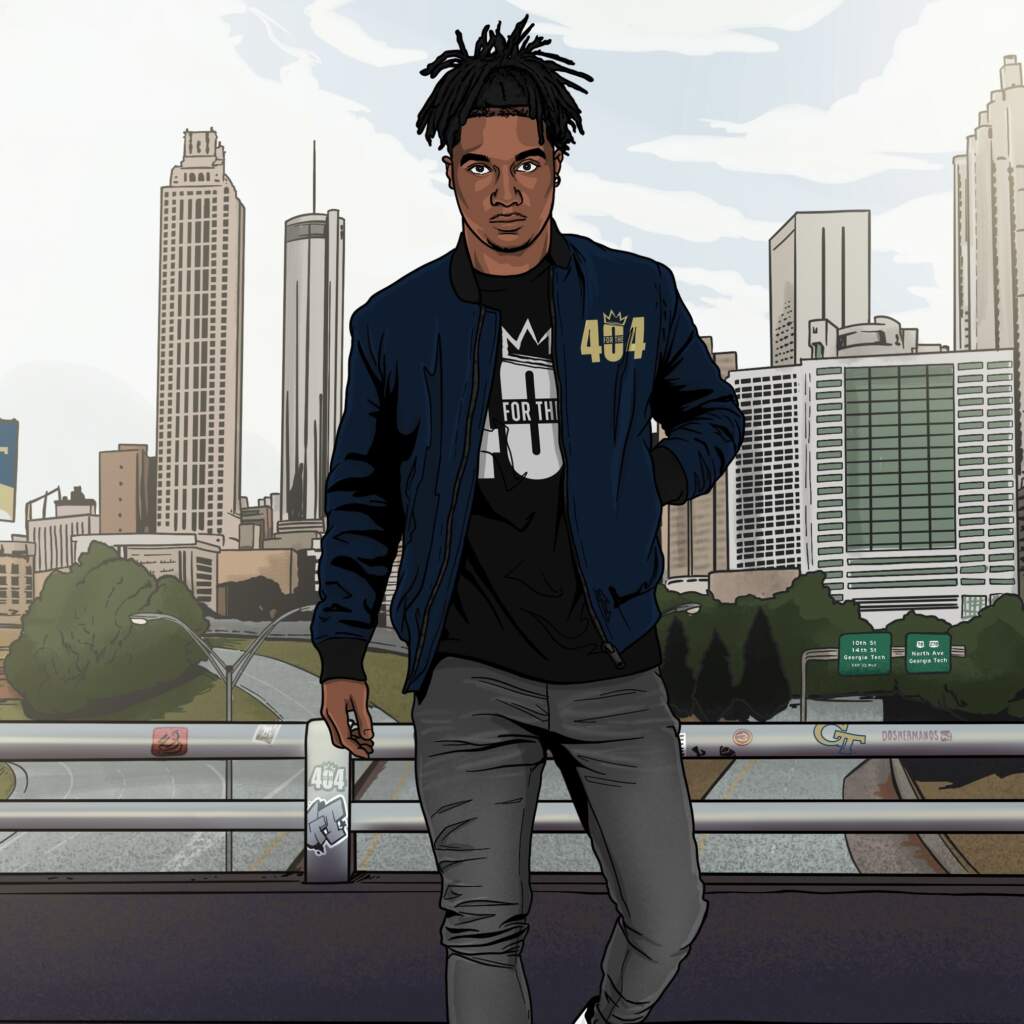 Rated as a three-star prospect by Rivals, 247Sports and ESPN … Tabbed as the No. 31-ranked weakside defensive end in the nation by Rivals and the No. 42-ranked player in the state of Georgia by ESPN … As a senior in 2020, has led Grayson to an undefeated regular season, a first-place region finish and to the semifinals of the Georgia 7-A state playoffs (which will be played on Friday, Dec. 18) … As a junior, led Grayson to a first-place region finish and Georgia 7-A state quarterfinal appearance … Has recorded 65 tackles (30 solo), 9.0 tackles for loss and 5.0 sacks during his prep career … Also blocked two kicks and recovered a fumble … Coached by Adam Carter.