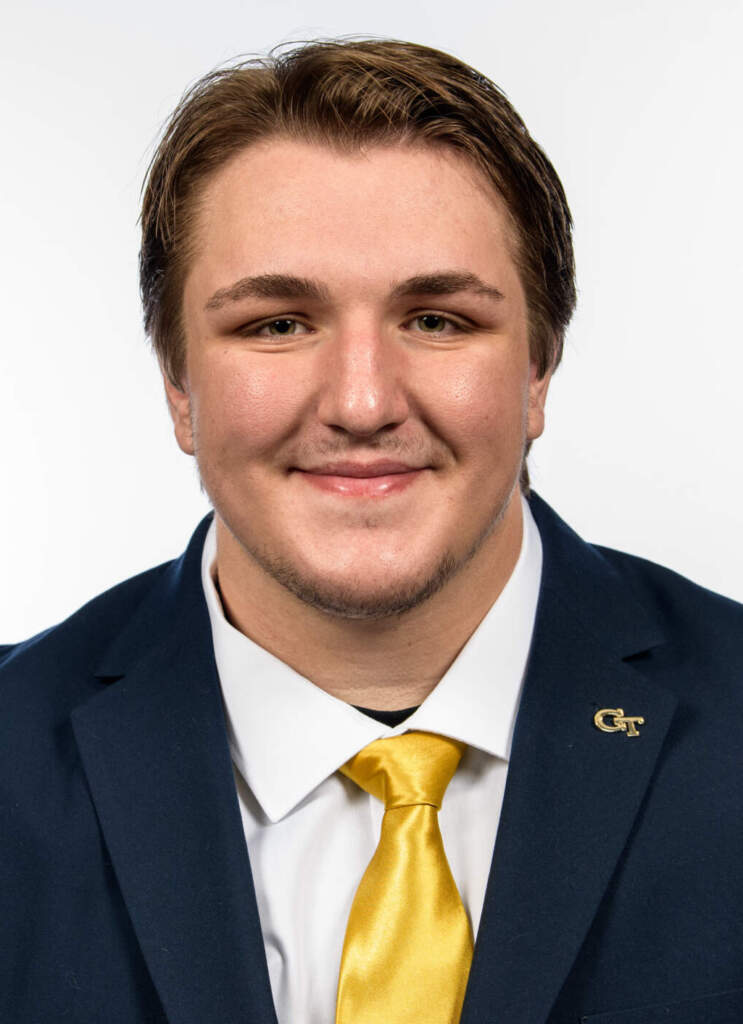 Transfer from Mississippi State University … Has four seasons of eligibility remaining… Appeared in four games as a redshirt freshman at MSU in 2020 … Appeared in two games as a true freshman in 2019 … Rated as a three-star prospect by Rivals, 247Sports and ESPN coming out of Creekview H.S.… Tabbed as the No. 25-ranked offensive guard in the nation and the No. 50-ranked player in the state of Georgia by Rivals … Three-time first-team all-county and all-region honoree … Two-time all-state selection … Led Creekview to the third round of the Georgia 6-A state playoffs … Coached by Adam Carter.