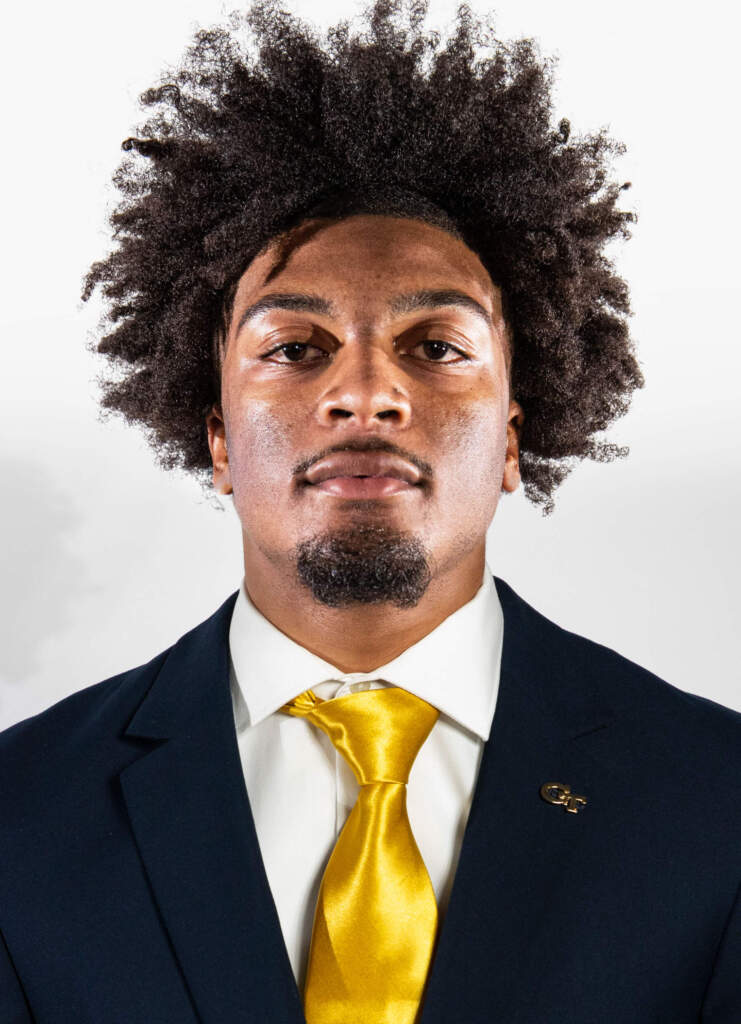 High School: Rated as a four-star prospect by 247Sports … Tabbed as the No. 62-ranked wide receiver in the nation and the No. 37-ranked player in the state of Georgia by 247Sports … Ranked as one of the top 30 recruits in Georgia Tech history by 247Sports … Named first-team all-state as a junior in 2018 … Two-time Region 4-5A Player of the Year (2018, 2019) … Speedster clocked at 4.41 in 40-yard dash … Won two state championships as a freshman and sophomore at Eagles Landing Christian Academy before transferring to Dutchtown prior to his junior season … Helped lead Dutchtown to a 23-3 overall record in his two seasons at the school … Became single-season receiving record holder at Dutchtown … Coached by Clifford Fedd … Comes to Georgia Tech as a dual-sport athlete, as he will also play outfield for Georgia Tech’s baseball team … Honor roll student.

Personal: Majoring in business administration … Aspires for a career as a sports agent after football.