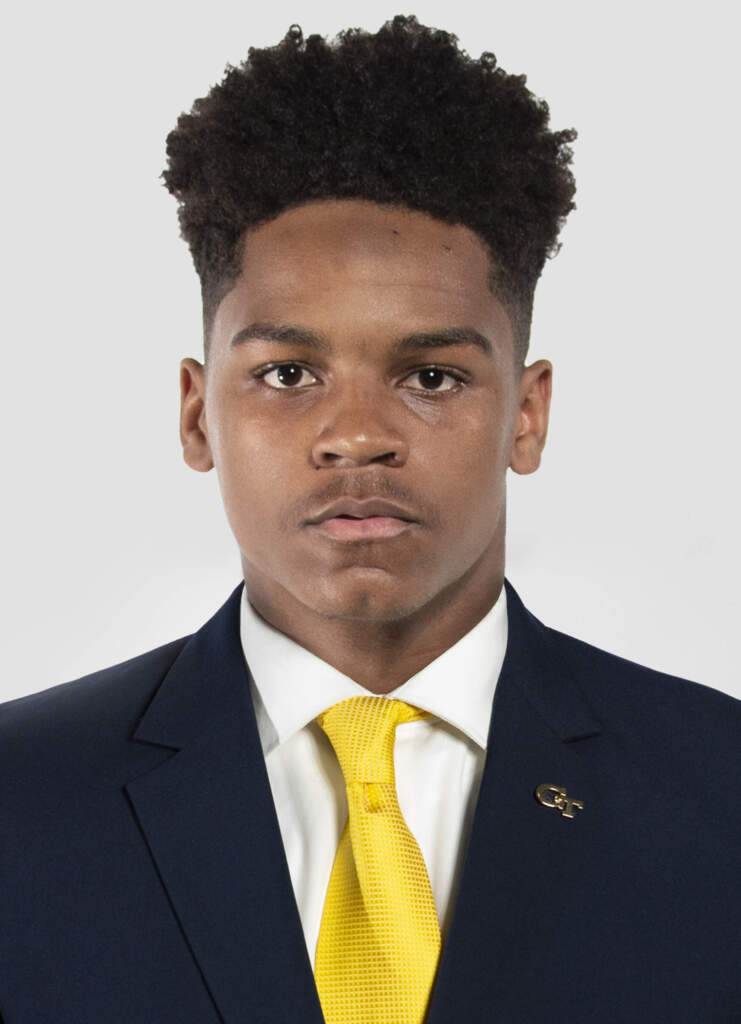 High School: Rated as a four-star prospect by Rivals, 247Sports and ESPN … A member of the prestigious Rivals250 and ESPN300 lists … Tabbed as the No. 10-ranked cornerback in the nation and No. 21-ranked player in the state of Florida by Rivals … Rated one of the top 15 recruits in Georgia Tech history by 247Sports … Four-year letterwinner … Team captain as a senior … Broke up 16 passes and racked up 88 tackles over final two prep seasons … Named freshman all-America in 2016 … Helped lead Trinity Christian to 36 wins over seasons, including Florida 3A state championship as a freshman and state semifinals as a junior … Coached by Verlon Dorminey.