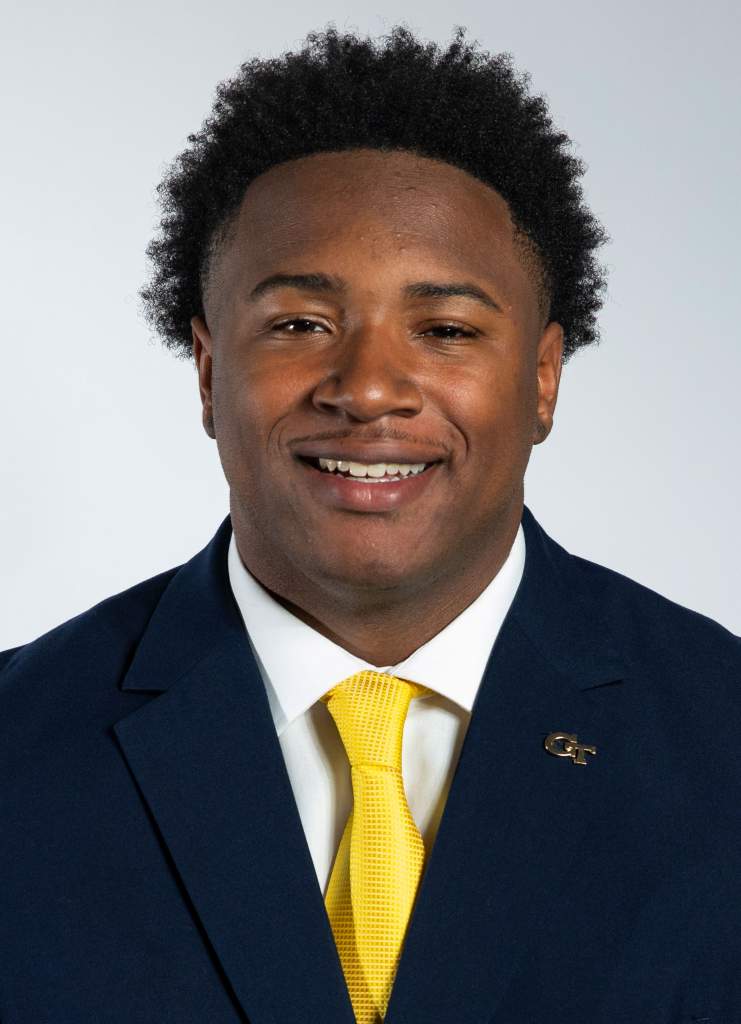 2019 (True Freshman): Redshirted … Appeared in four games as a reserve defensive lineman … Made his collegiate debut against Pitt on Nov. 2 … Recorded his first-career solo tackle against Virginia Tech (Nov. 16) … Applied pressure, turning in a quarterback hurry in the primetime win against NC State (Nov. 21).

High School: Rated as a three-star prospect by 247Sports and Rivals … Tabbed as the No. 17 player in the state of Alabama by Rivals … A basketball standout for much of his high-school career, did not begin playing football until his senior season … Recorded 37 tackles, 10 tackles for loss and four sacks during his lone season of football, en route to all-city recognition … Coached by Alex Wilson … Was a four-year letterwinner as a power forward in basketball … A-B honor roll student.