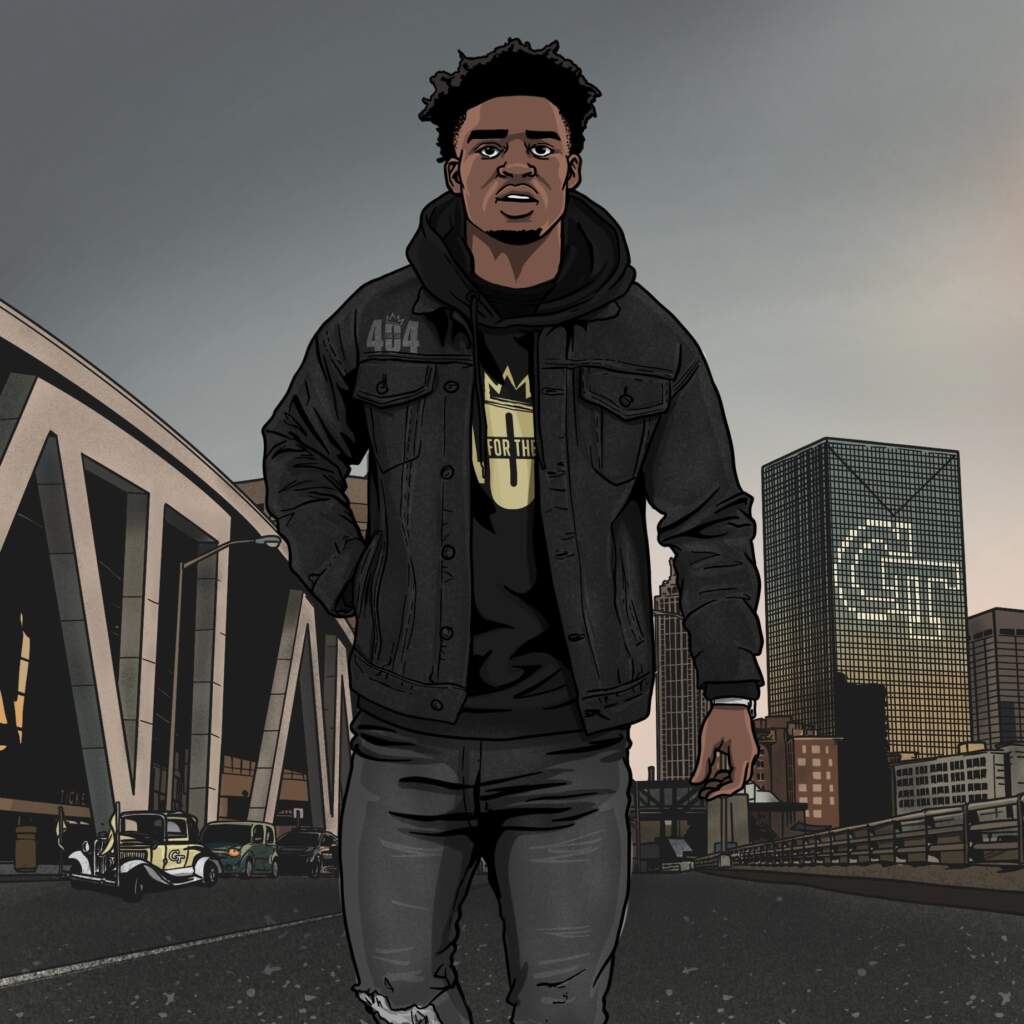 Rated as a three-star prospect by Rivals, 247Sports and ESPN … Tabbed as the No. 66-ranked wide receiver in the nation and the No. 75-ranked player in the state of Florida by Rivals … A Sports Illustrated all-America candidate as a senior in 2020 … Has helped lead Champagnat Catholic to three-straight Florida 2A state football championship game appearances – team finished as runner-up in 2018, won the state championship in 2019 and is playing for its second-straight title on Wednesday, Dec. 16 … First-team all-Dade County selection as a junior and second-team all-Dade honoree as a sophomore … Recorded more than 30 catches for over 500 yards and at least seven touchdowns as a senior … Despite missing two games as a junior, averaged 18.5 yards per catch while amassing 1,057 all-purpose yards and eight total touchdowns … Coached by Hector Clavijo.