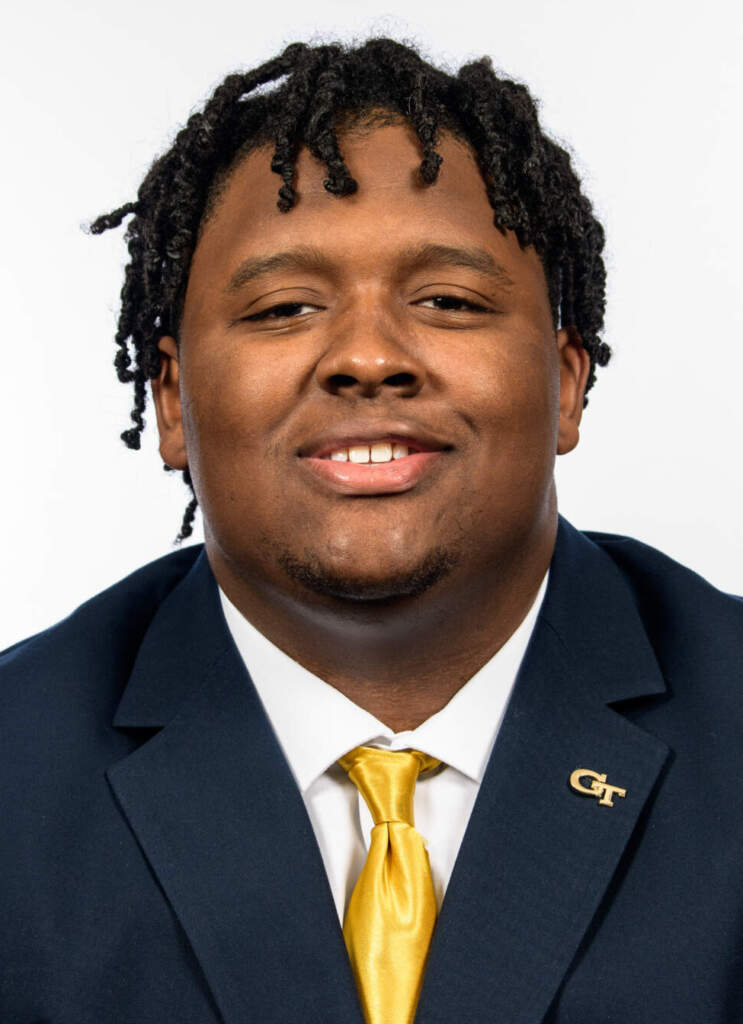 Transfer from the University of South Carolina … Has four seasons of eligibility remaining … Rated a three-star prospect by Rivals, 247Sports and ESPN … tabbed as the No. 49-ranked defensive tackle in the nation and the No. 79-ranked player in the state of Georgia in the class of 2020 by Rivals … Lettered in football and basketball at Gainesville H.S. … Returning to Georgia, he reunites with former Gainesville teammate Jordan Williams and will play for defensive coordinator Andrew Thacker, a Gainesville graduate … Coached by Heath Webb.