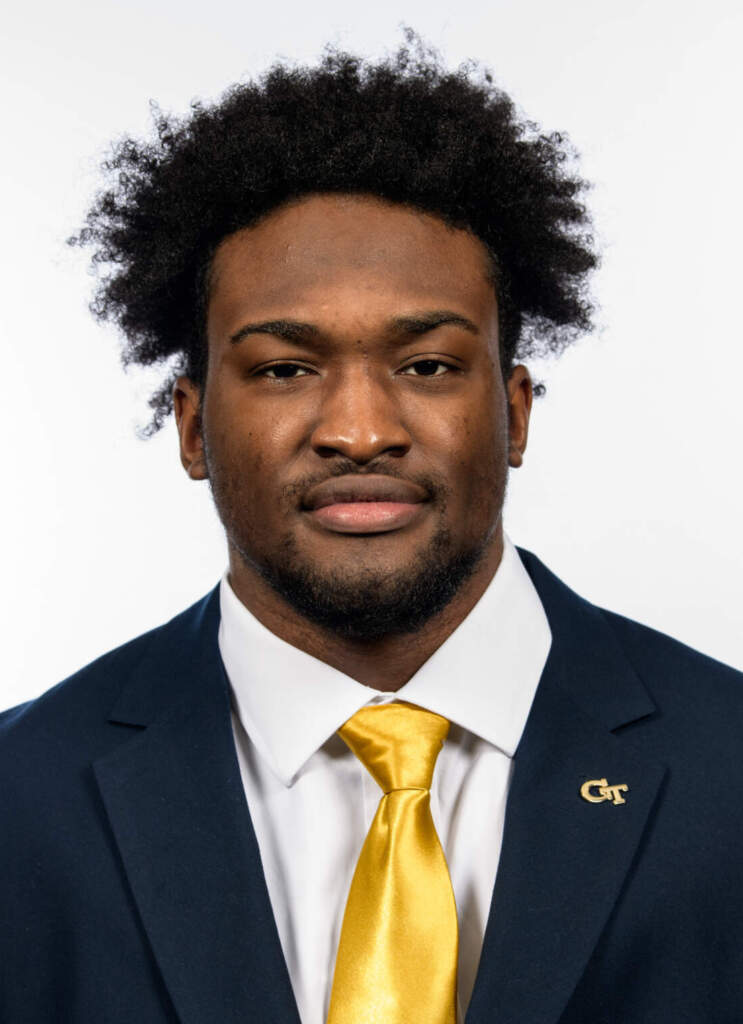 Transfer from the University of Alabama … Has four seasons of eligibility remaining … Rated a four-star prospect by Rivals, 247Sports and ESPN coming out of Grayson H.S. … Tabbed as the No. 5-ranked outside linebacker in the nation by 247Sports and the No. 13-ranked player in the state of Georgia in the class of 2019 by ESPN … Was the nation’s No. 70-ranked player per PrepStar … A member of the prestigious ESPN 300, Top247 and Rivals 250 lists … Selected to play in the Under Armour All-America Game … participated in Nike’s “The Opening” Finals in Frisco, Texas in 2018 … Recorded 71 tackles as a senior at Grayson, including 13.5 tackles for loss, 12.5 sacks, and 41 quarterback hurries … Returning to Georgia, he reunites with former Grayson teammates Ryan King, Noah Collins, Jamal Haynes and Kenyatta Watson on The Flats … Coached by Christian Hunnicutt.