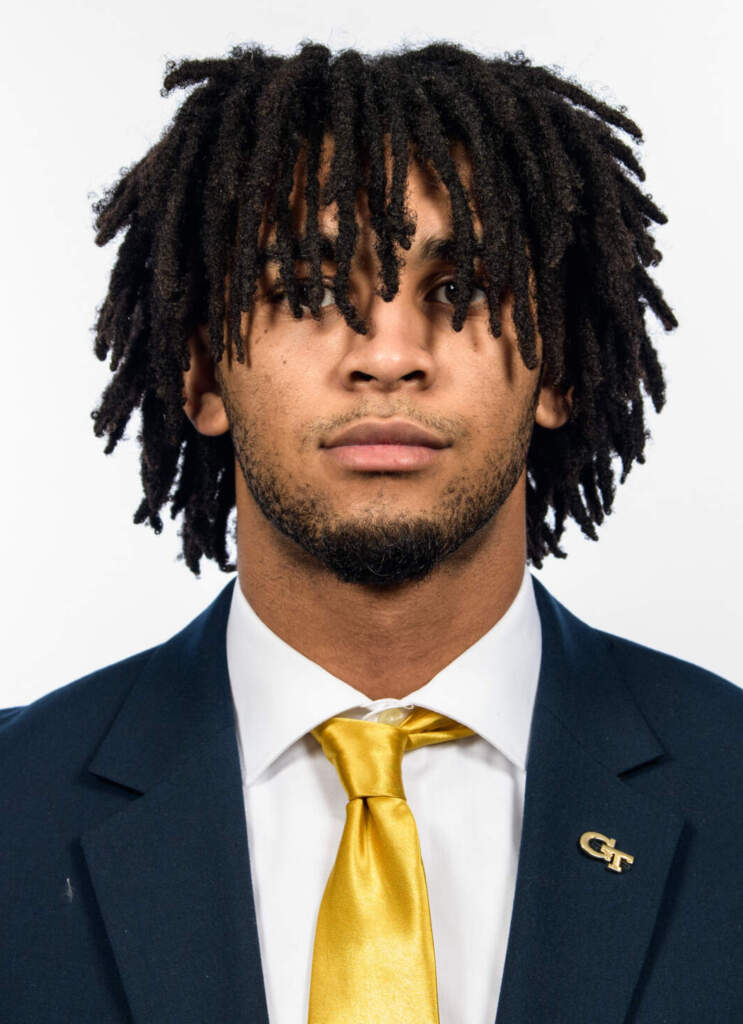 Transfer from the University of Texas … Has four seasons of eligibility remaining … Played in six games over two seasons at Texas, totaling nine tackles and two pass breakups … Rated as a four-star prospect by Rivals, 247Sports and ESPN coming out of Grayson H.S. … Tabbed as the No. 112-ranked prospect in the nation, No. 13-ranked cornerback in the nation, the No. 12-ranked player in the state of Georgia by Rivals … Listed at No. 89-ranked player in the ESPN300 … Earned all-America, all-state, all-county and all-region honors as a senior … Three-time all-region honoree … Was selected to play the 2019 Under Armour All-America Game … Accounted for 91 total tackles, four tackles for loss, 17 pass breakups, two interceptions, two forced fumbles, one safety, one blocked field and one blocked extra point as a senior in 2018, allowing just one reception and no touchdowns on 29 targets, while helping lead Grayson to quarterfinals of the Georgia 7-A state playoffs in 2018 … Had 80 tackles, 22 pass breakups, three interceptions, six tackles for loss, and allowed no touchdowns on 33 targets as a junior in 2017 … Tallied 38 tackles, six pass breakups, one interception, one tackle for loss, and allowed just two receptions and no touchdowns on 13 targets as a sophomore in 2016, when he helped lead Grayson to a 14-1 overall record and the 2017 Georgia 7-A state championship … Helped Grayson to a 14-1 overall record, including winning the 7-A state championship in 2016 … Coached by Adam Carter … Father, Kenyatta Sr., played wide receiver at Boston College and for the Dallas Cowboys … Mother, Janelle, played basketball at Boston College.