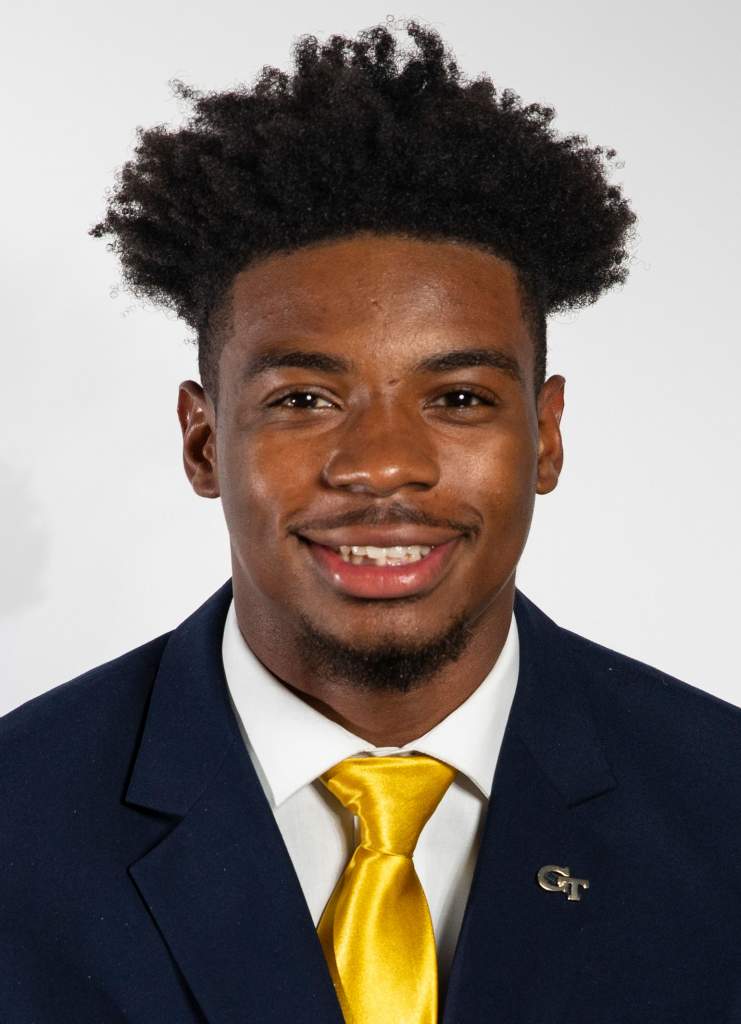 High School: Rated a three-star prospect by ESPN, 247Sports and Rivals … Intercepted 12 passes over his final two prep seasons (five as a senior in 2018, seven as a junior in 2017) … Returned two of his five interceptions for touchdowns (50 and 70 yards) as a senior … Also tallied 37 tackles during senior campaign … Also saw spurts on offense, highlighted by a 9-yard touchdown reception as a senior.

Personal: Majoring in business administration … Brother, Kenyon, was a wide receiver at UCF (2017-18).