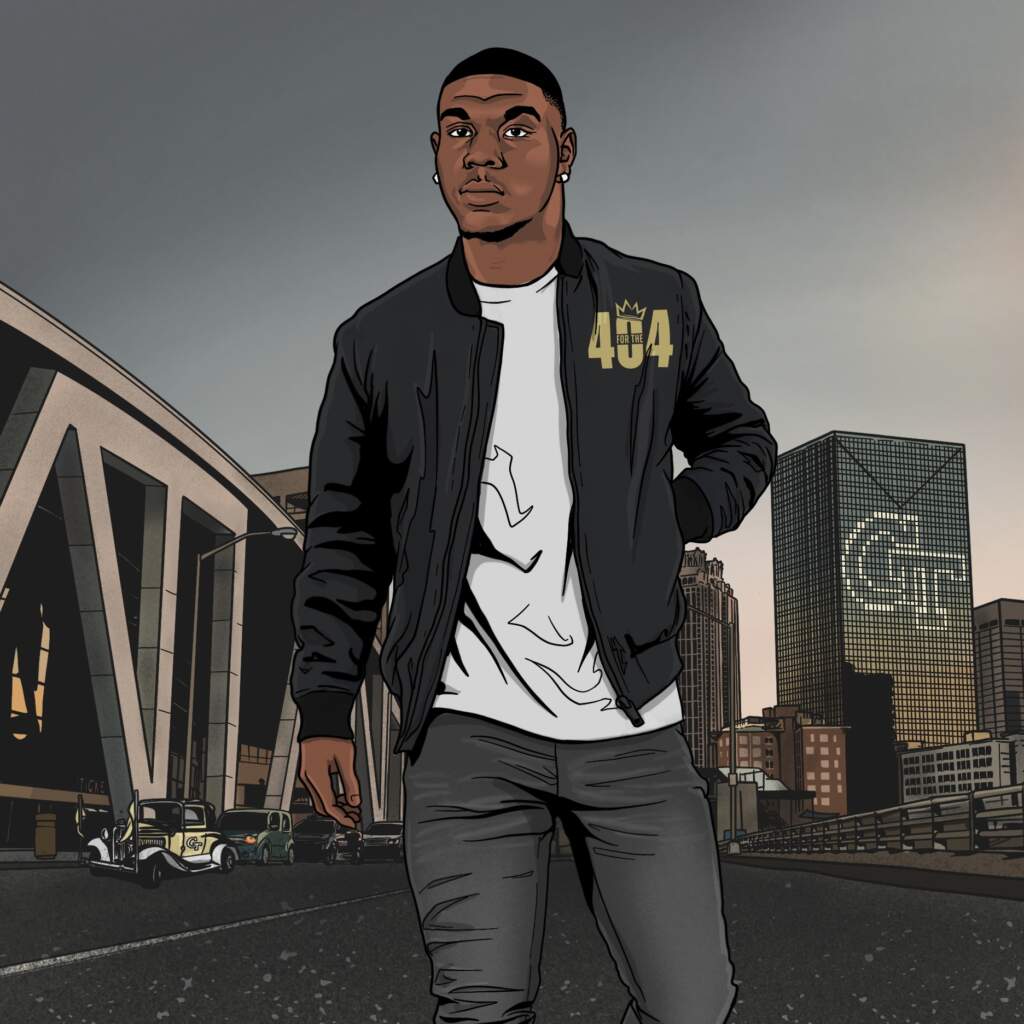 Transfer from Old Dominion University … Has two seasons of eligibility remaining … Was a second-team all-Conference USA honoree as a sophomore in 2019 after starting all 12 games at DE in his first season at the position, finishing tied for 10th in NCAA Division I FBS with 19 tackles for loss (which also tied ODU’s single-season record) … Ranked fourth on the team with 62 tackles, co-led the squad with 3.5 sacks and recovered two fumbles, forcing one and intercepting a pass in ’19 … Had a career game against ACC opponent Virginia Tech, recording eight tackles and 2.0 tackles for loss … Also had six tackles and 3.5 tackles for loss against Virginia … Transitioned to defensive end from tight end during spring of 2019 … Started eight games at tight end for ODU as a redshirt freshman in 2018, hauling in 11 passes for 124 yards … Rated a three-star recruit by 247Sports out of Garner H.S. … Was a two-way starter in high school at tight end and defensive end … Finished with 20 catches for 247 yards and four touchdowns as a senior … Named first-team all-Greater Neuse River Conference … Four-time academic all-conference honoree … Coached by Thurman Leach.