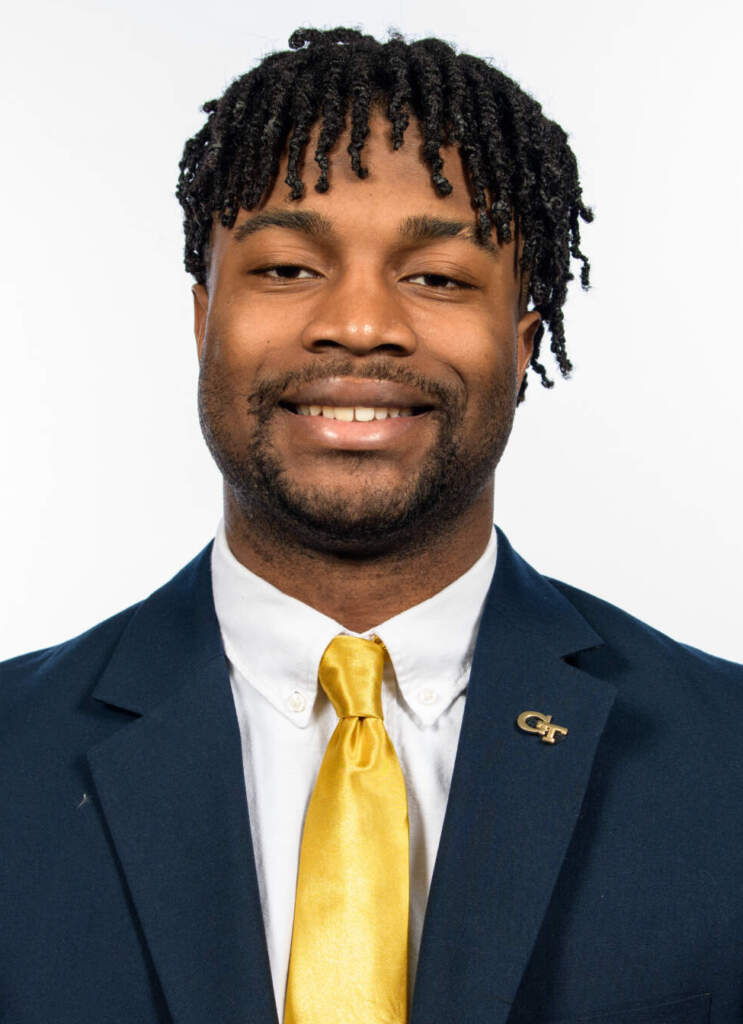 Rated as a four-star prospect by Rivals … Tabbed as the No. 23-ranked safety in the nation and the No. 21-ranked player in the state of Georgia by Rivals … Named all-state as a junior in 2019, when he was also tabbed the Gwinnett County’s Offensive Player of the Year by the Gwinnett Daily Post after for 1,153 yards and 15 touchdowns on just 66 carries while also catching 29 passes for 566 yards and three more scores … Also racked up 86 tackles to go along with four interceptions and 10 pass breakups as a junior in ’19, while helping lead Dacula to an appearance in the Georgia 6-A state semifinals … Standout track athlete placed third in the state in the high jump as a sophomore in 2019 … Coached by Clint Jenkins.