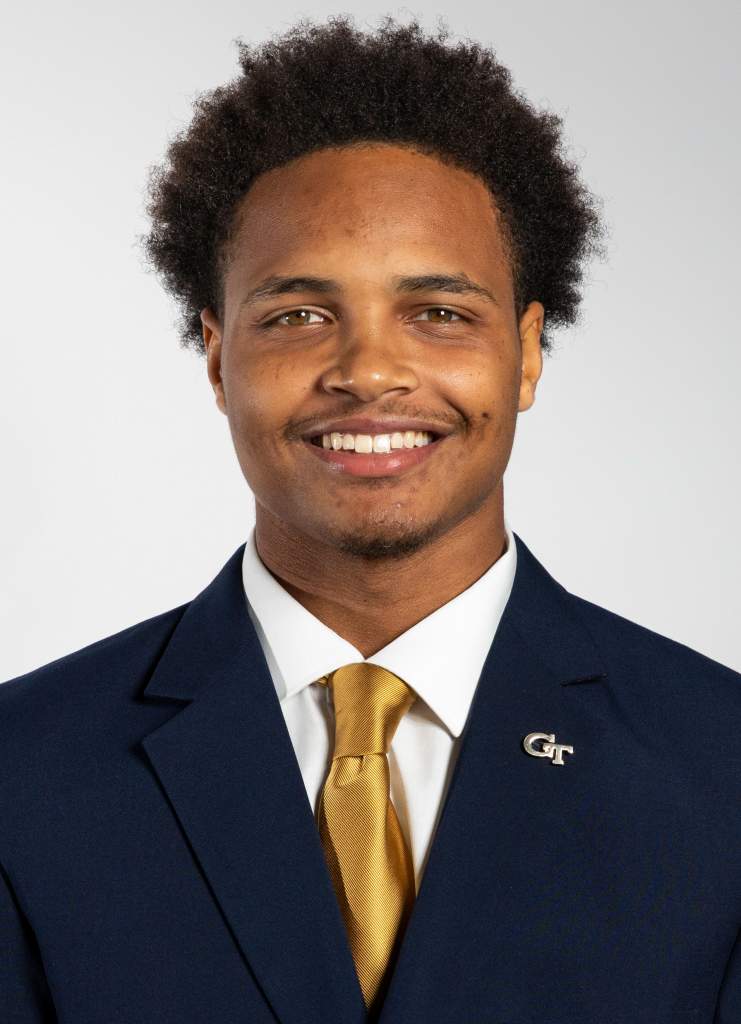 2019 (True Freshman): Appeared in seven games as a reserve wideout … Did not record any statistics.