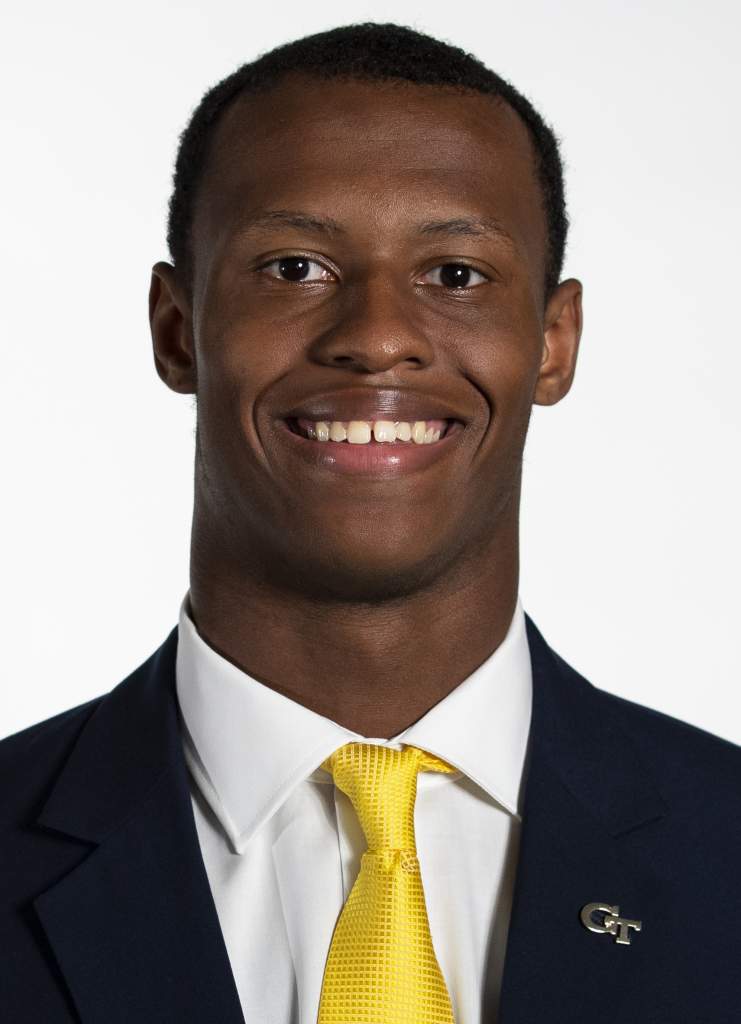 2019 (Redshirt Freshman): Appeared in all 12 games as a reserve defensive back … Finished the season with 14 tackles (11 solo) … Recorded 1.0 tackle-for-loss for 1 yard and one pass breakup … Started the season with one tackle at then-No. 1 Clemson (Aug. 29) … Turned in three tackles (one solo) against North Carolina (Oct. 5) … Tallied two solo tackles vs. Pitt on Nov. 2 … Turned in the best all-around performance of his career against then-No. 4 Georgia (Nov. 30), when he recorded a career-best six solo tackles), including his lone tackle for loss (1.0) for a 1-yard loss and his lone pass breakup.

2018 (True Freshman): An ACC Honor Roll selection … Redshirted due to seeing action in only three games – Sept. 1 vs. Alcorn State, Sept. 8 at USF and Sept. 29 vs. Bowling Green … Registered two tackles, both against Bowling Green … Was one of 13 true freshmen to see game action for the Yellow Jackets.

High School: Rated as a four-star prospect by 247Sports/Scout and Rivals … Ranked as the No. 5 overall player in his class in the state of Tennessee and the No. 22 cornerback in the nation by Rivals … Ranked No. 8 on The Tennessean’s 2017 Dandy Dozen … Two-time first-team all-region honoree … Two-time team MVP … Helped lead Ensworth to 15 wins and back-to-back playoff appearances over his final two seasons … Coached by Ricky Bowers.

Personal: Is one of four siblings … Father, Jeff, was a track and field student-athlete at Tennessee State … Majoring in civil engineering.