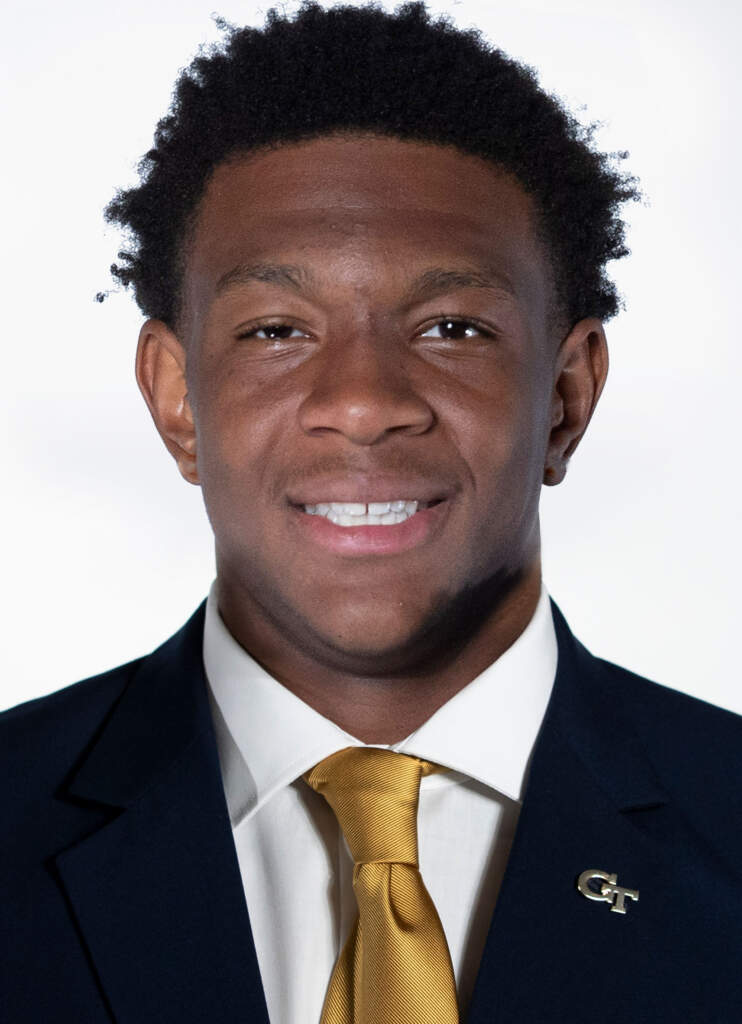 Before Tech: Rated as a four-star prospect by 247Sports … Tabbed as the No. 15-ranked weakside defensive end in the nation and the No. 33-ranked player in the state of Georgia by 247Sports … Ranked as one of the top 30 recruits in Georgia Tech history by 247Sports … Recorded 153 tackles and 29 sacks during his prep career, including 80 tackles, 20 sacks and 15 quarterback hurries as a senior … All-region honoree … Coached by Bill Stewart … Is also a standout basketball player for North Gwinnett that received scholarship offers to play Division I college basketball.