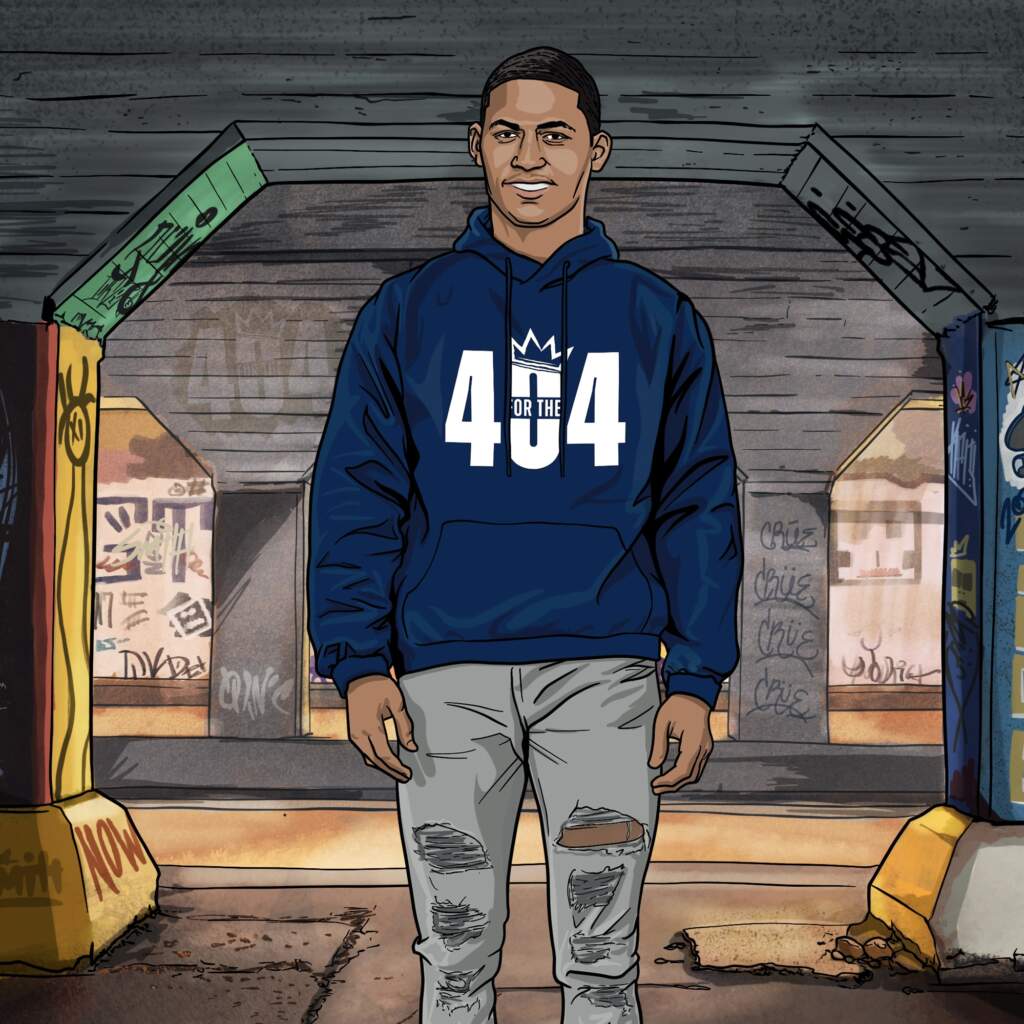 Rated as a four-star prospect by Rivals, 247Sports and ESPN … A member of the prestigious ESPN 300 list … Tabbed as the No. 38-ranked wide receiver in the nation and the No. 32-ranked player in the state of Florida by ESPN … Earned starting role as a freshman at Holy Trinity but missed his his junior season (2019) due to injury … Hauled in 120 receptions, 2,285 receiving yards and 22 touchdowns in three high-school seasons … Averaged 81.6 yards per game and 19.0 yards per catch during his prep career … Rebounded from his season-ending injury as a junior to record 54 receptions for 1,015 yards and nine touchdowns as a senior in 2020 … Coached by Nathaniel Hooks.