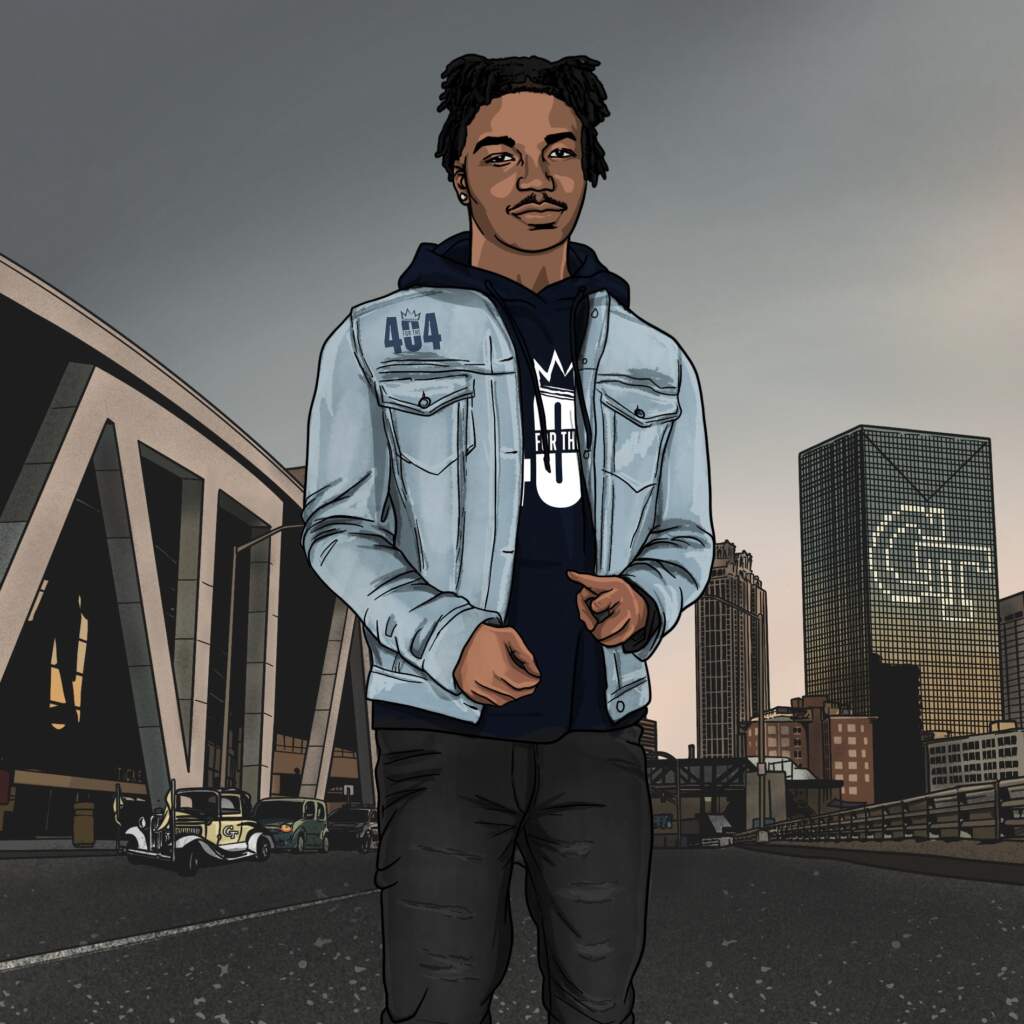 Rated as a three-star prospect by Rivals, 247Sports and ESPN … Tabbed as the No. 24-ranked athlete in the nation and the No. 55-ranked prospect in the state of Georgia by Rivals … Has helped lead Grayson to more than 40 wins in four seasons on the varsity squad … As a senior in 2010, has led Grayson to an undefeated regular season, a first-place region finish and to the semifinals of the Georgia 7-A state playoffs (which will be played on Friday, Dec. 18) … Has amassed over 2,100 total yards (passing, rushing, receiving and return) during his prep career, including 97 receptions for 1,417 yards and 10 touchdowns, as well as 202 rushing yards and three touchdowns on the ground … First-team all-region honoree … Coached by Adam Carter.