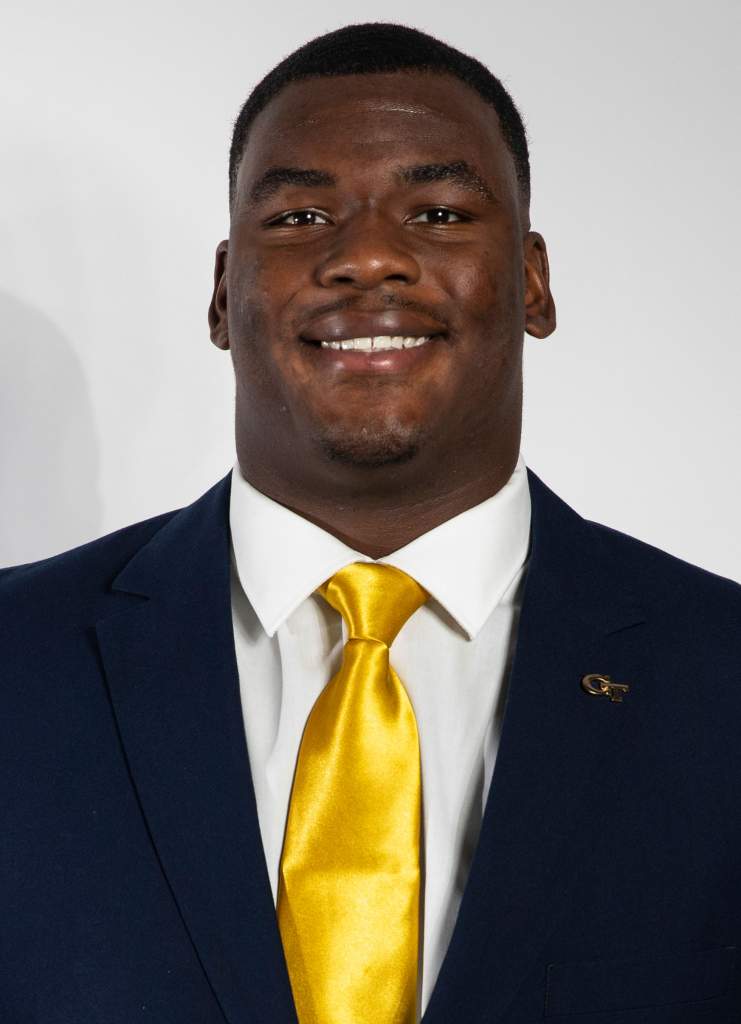 High School: Rated as a three-star prospect by ESPN, 247Sports and Rivals … Three-time all-region honoree, earning the recognition on defense as a junior and senior and on offense as a sophomore (tight end) … Also tabbed as a second-team all-region selection as a sophomore on defense … Two-time all-Greater Savannah honoree … Named to WJCL-TV’s preseason Big 22 team prior to his senior season, which recognizes the top 22 players across southeast Georgia and the South Carolina Low Country … Four-year letterwinner … Served as team captain as a senior … Coached by Mark Stroud … Also a three-year letterwinner and two-year captain in basketball … Named all-region on the hardwood as a junior … Outstanding student was named to Calvary Day’s Principal’s List (95 or higher in all classes) three different semesters.

Personal: Majoring in biomedical engineering and aspires to become a doctor after the conclusion of his football career … Is the youngest of four siblings (all brothers) … Brothers Dontre’ and D’Qavis both played football at Savannah State.