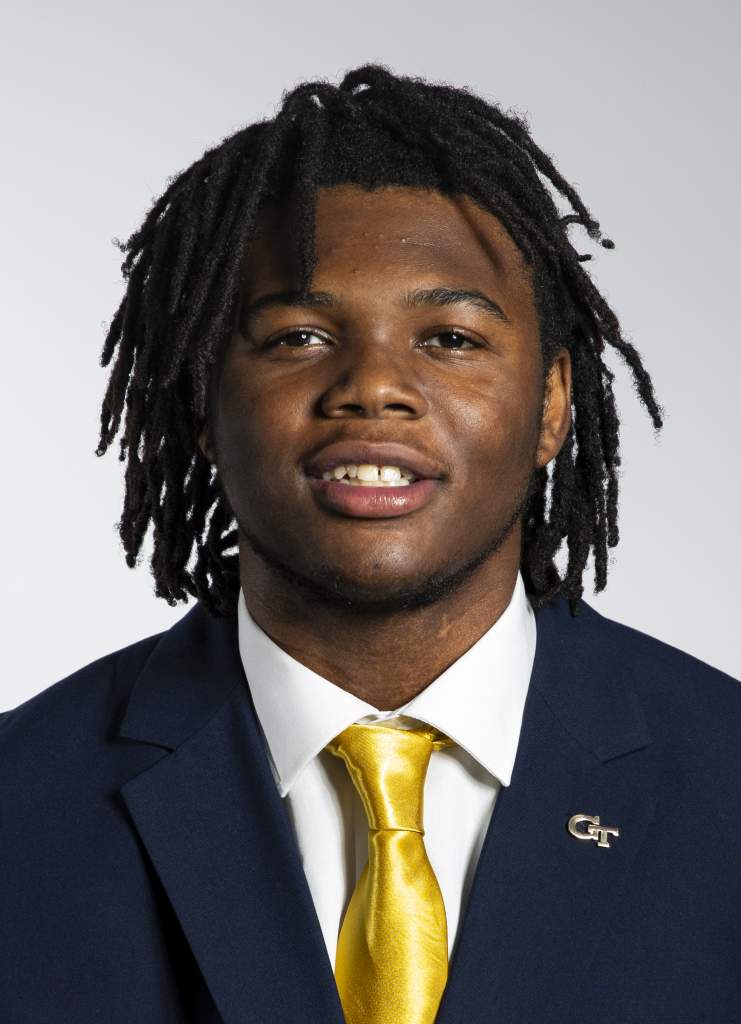 High School: Four-year letterwinner as a defensive end at North Cobb H.S. … Was part of a program that won 32 games over his four prep seasons, including a 10-3 record and two playoff victories as a junior in 2016 … Coached by Shane Queen.