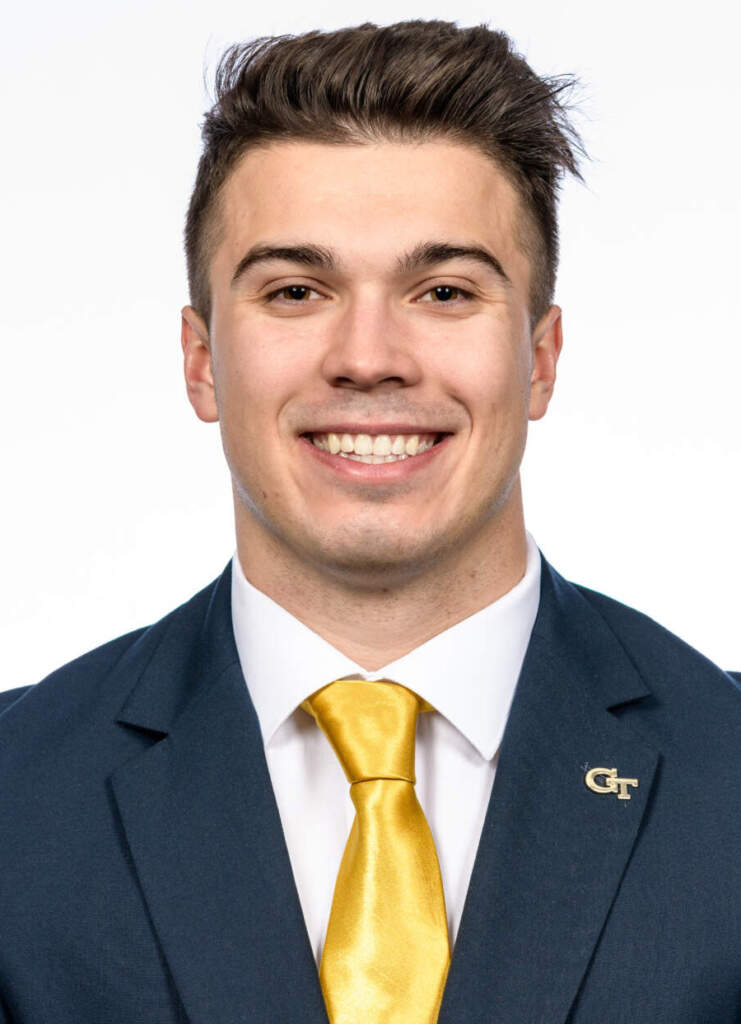 2018-19 (Baseball, Georgia Tech): Appeared in 20 games off the bench in two seasons with Georgia Tech baseball … Posted a perfect 1.000 fielding percentage in the outfield for his career … Twice named an ACC academic honor roll member.

High School: A two-sport athlete at Johns Creek High School … Was a four-year letterwinner in football and a three-year letter award winner in baseball … A team captain in both sports as a senior … Ranked as high as No. 24 in the outfield and No. 110 overall in the state of Georgia in the class of 2017 by Perfect Game … Also named to the southeast all-region second team by PG in 2017 … A 2016 PG underclassmen honorable mention honoree as a junior … A two-time Georgia Dugout Preview Magazine Class AAAAAA all-state first team selection … Also a two-time all-region first team selection … Helped to lead his team to a 6AAAAAA region championship title in 2017 … Holds the Johns Creek school record for saves … Was also a first-team all-region selection in football … A member of the National Honor Society … Was also on the honor roll all four years at Johns Creek High School … A member of Fellowship of Christian Athletes (FCA) and also a volunteer at the local hospital.