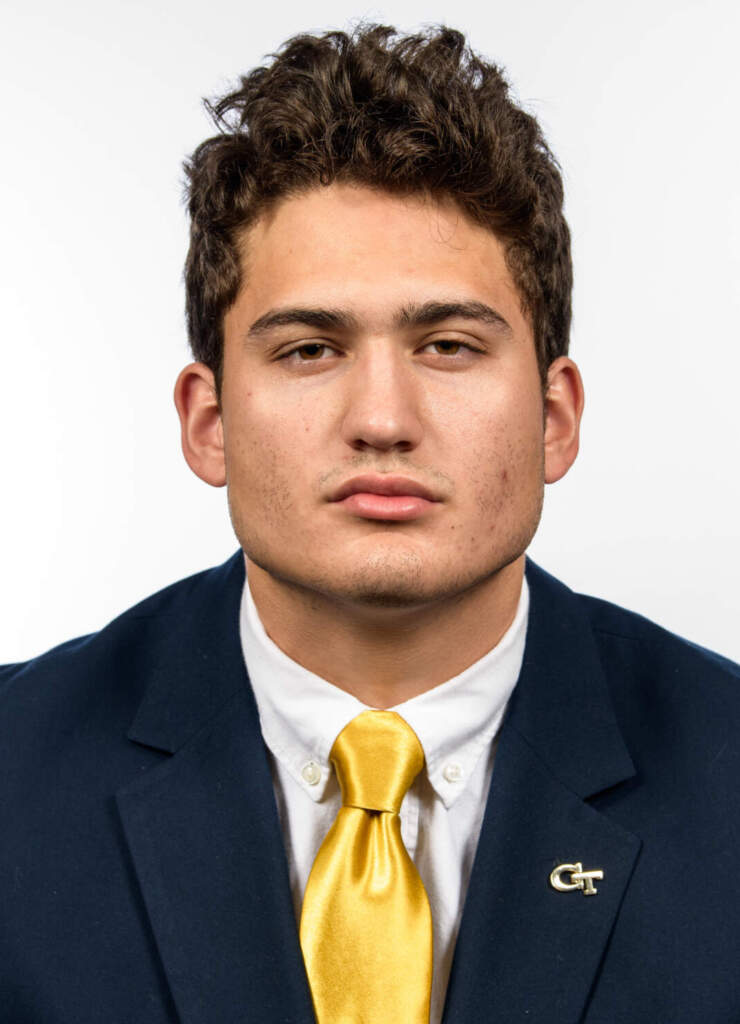 Rated as a three-star prospect by Rivals, 247Sports and ESPN … Tabbed as the No. 24-ranked pro-style quarterback in the nation and the No. 63-ranked player in the state of California by 247Sports … Starting quarterback at Sierra Canyon since his freshman season, not including missing his senior season due to Covid-19 pandemic and decision to enroll early at Georgia Tech … Helped lead Sierra Canyon to two California Interscholastic Federation (CIF) Southern Section titles, two CIF State region bowls and two-straight CIF State title games in 2018 and ‘19 … Amassed nearly 8,000 passing yards (7,972), 263 rushing yards, and 66 total touchdowns and just 17 interceptions during his three-year prep career … Accounted for 3,401 passing yards and 23 touchdowns (18 passing, 5 rushing), as a junior in 2019, while completing 60 percent of his passes and throwing only one interception … Coached by Jon Ellinghouse.