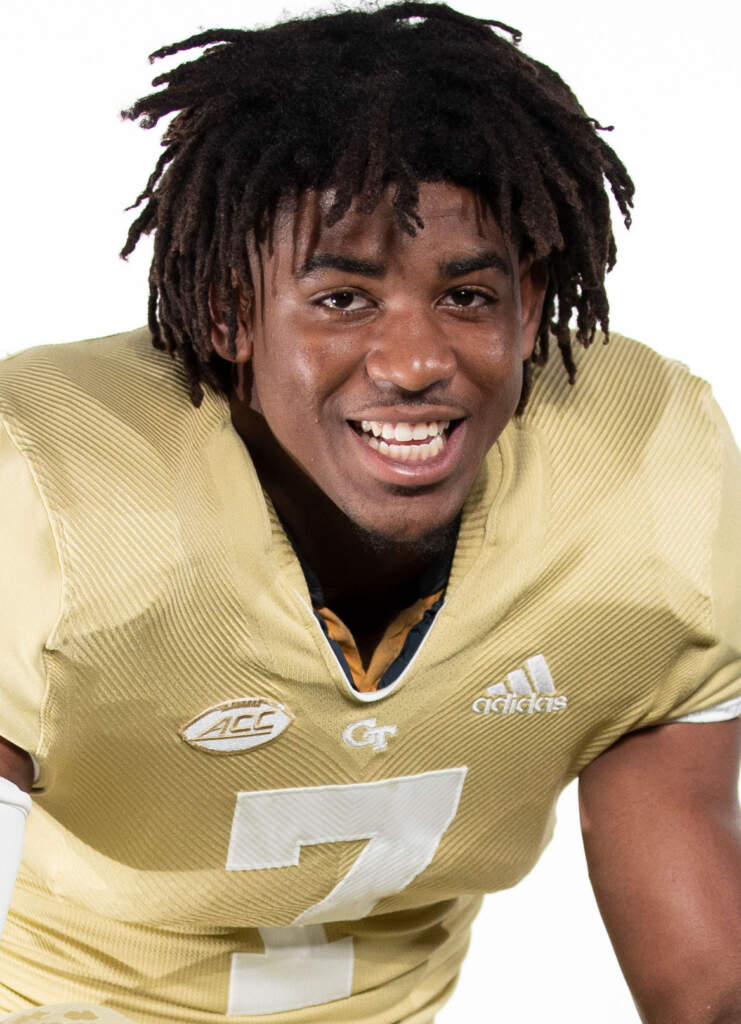 Rated as a four-star prospect by Rivals, 247Sports and ESPN … A member of the prestigious Rivals250 list … Tabbed as the No. 37-ranked wide receiver in the nation and the No. 33-ranked player in the state of Florida by Rivals … Ranked as one of the top 25 recruits in Georgia Tech history by 247Sports … Helped lead Deerfield Beach to 30 wins over the past three seasons, including a 10-4 record and appearance in state quarterfinals as a senior in 2019 and a 12-2 record and the state semifinals as a junior in 2018 … Coached by Jevon Glenn.