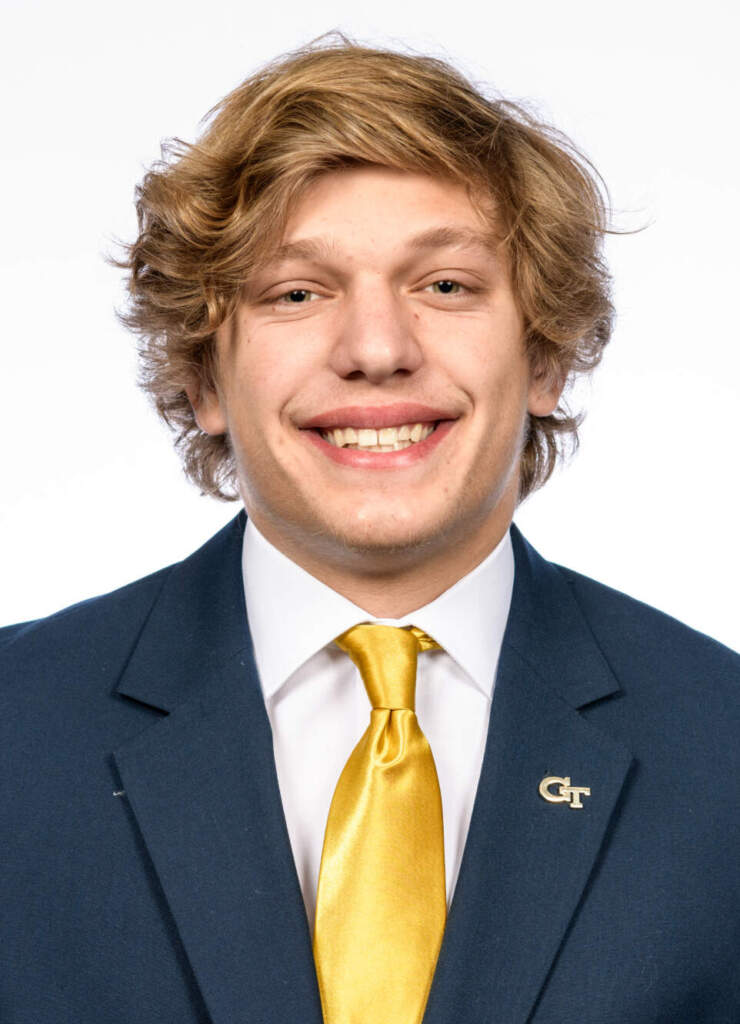 High School: Rated as a three-star prospect by Rivals, 247Sports and ESPN … Tabbed as the No. 26 pro-style quarterback in the nation by ESPN … Threw for more than 3,000 yards and 33 touchdowns in two seasons at Plant H.S., including 2,001 yards and 27 touchdowns as a junior in 2018 … Became the second player in Plant history to throw for 2,000 yards and rush for 1,000 yards in a single-season as a junior … Is also the second-leading rusher by a quarterback in Plant history despite playing only two seasons at the school (transferred to Plant prior to junior season after playing first two seasons at East Lake H.S.) … Named second-team all-state, first-team all-county and to MaxPreps’ underclass all-America team following prolific junior campaign in 2018 … Named all-county as a senior … Will be inducted into Plant’s Hall of Fame in 2020 … Team captain … Received invitation to play in prestigious Blue-Gray All-American Bowl … Coached by Robert Weiner … Honor roll student.