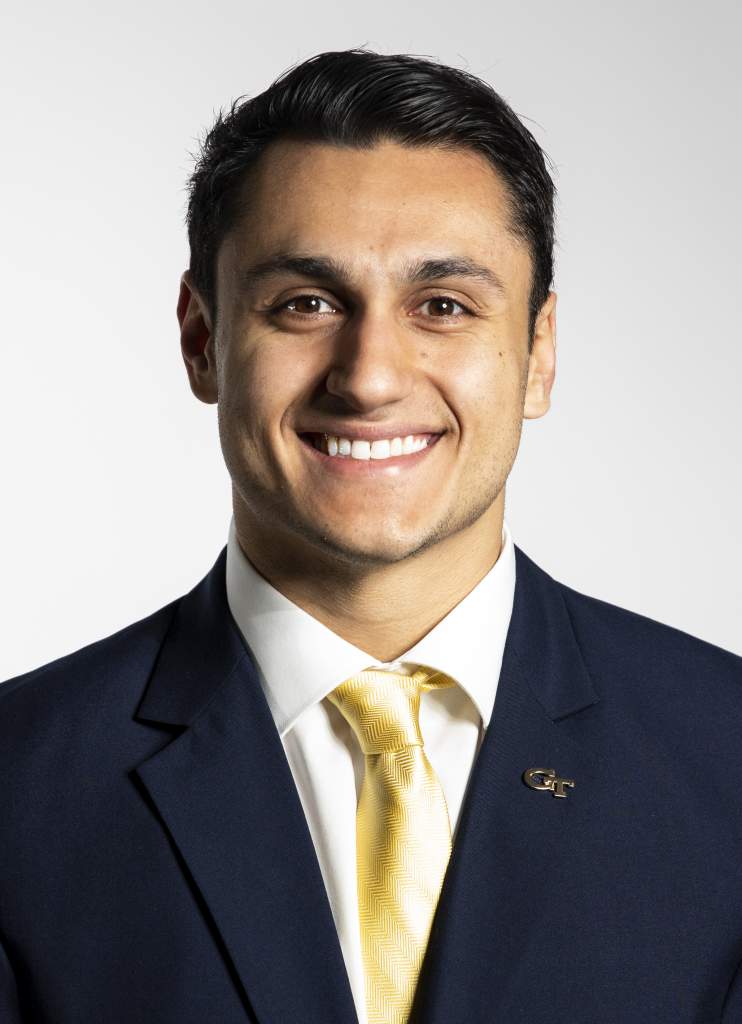 2018 (Junior, Georgia Tech): Sat out of game action due to NCAA transfer rules.

2016-17 (Stetson): Played in 22 games over two seasons at Stetson … Played in all 11 games as a sophomore in 2017 … Ranked ninth on the team with 29 tackles, including two for loss … Had a career-high 15 tackles against Dartmouth (Sept. 16) … Collected CoSIDA Academic All-District honors for his achievement on the field and in the classroom (3.79 grade point average as a physics major) … Saw action in all 11 games, including one start, as a freshman in 2016 … Made a season-high eight tackles (seven solo) in his lone start at San Diego (Nov. 12) … Finished the season with 13 tackles (10 solo).

High School: Began prep career as a starting running back for his sophomore season at Washington Township H.S. … Became Washington Township’s starting quarterback and safety as a junior … Transferred to Williamstown H.S. as a senior, where he was also starting quarterback and defensive back … Served as a team captain for two different teams – Washington Township as a junior in 2014 and Williamstown as a senior in ’15 … Rushed for 673 yards and nine touchdowns, threw for 518 yards and a score and recorded 37 tackles, a forced fumble and three interceptions (two of which he returned for touchdowns) as a senior … One of his interception returns for TD was tabbed as the No. 2 “Pick Six” of the 2015 season by MaxPreps … Third-team all-state … First-team all-South Jersey … First-team all-conference … Member of New Jersey Super 100 team … Helped lead team to state runner-up finish as a senior … All-state scholar-athlete and member of Brooks Irvine all-academic team … Member of National Honor Society … Coached by Frank Fucetola.