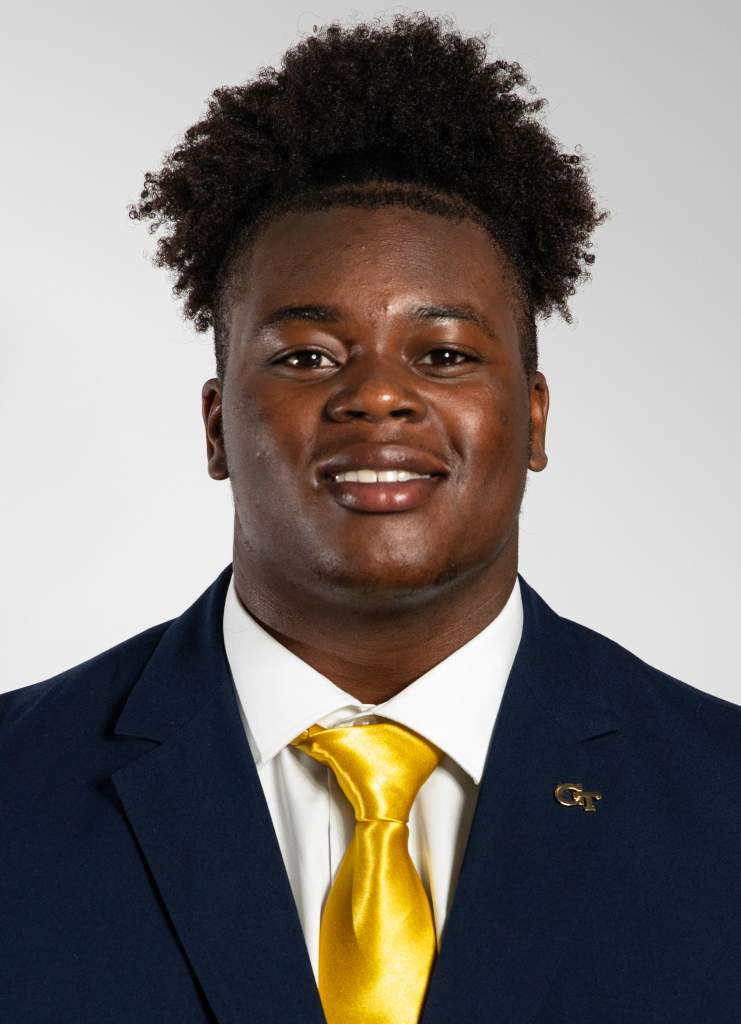 2018 (True Freshman): Redshirted due to only seeing action in two games – wins over Alcorn State (Sept. 1) and North Carolina (Nov. 3) … Recorded only two tackles of the season in the opener vs. Alcorn State … Was one of 13 true freshmen to see game action for the Yellow Jackets.

High School: Rated as a three-star prospect by ESPN, 247Sports/Scout and Rivals … Three-time all-state honoree … Three-time first-team all-region selection … Named Region 7-5A Defensive Player of the Year as a senior … Helped lead Rome H.S. to back-to-back Georgia 5A state championships as a junior and senior (2016, 2017) … Recorded 6.5 sacks and 12 tackles for loss as a senior while anchoring a dominant Rome defense that allowed only 30 points in 15 games, en route to a perfect 15-0 record … Three-year letterwinner … Served as team captain as a senior … Coached by John Reid.