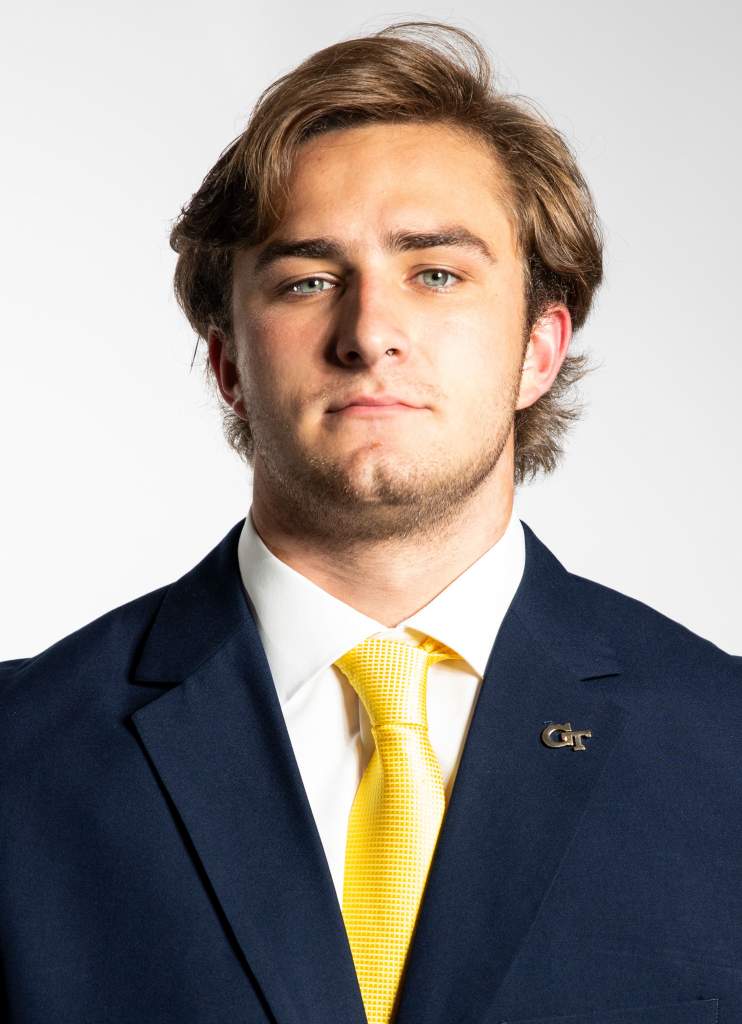 High School: Was an all-county honoree at Atlanta’s St. Pius X H.S. … Played outside linebacker and tight end as a prep … Served as team captain as a senior … Coached by Paul Standard … Was also a star swimmer at St. Pius X, earning four letters in the pool and helping lead the team to two state championships (as a freshman in 2014 and a senior in 2017) and a state runner-up finish (as a junior in 2016) … Also captained the swim team as a senior.

Personal: Both parents are Georgia Tech alumni … Is the oldest of three siblings (a brother and a sister) … Grandfather, Olin Broadway Jr., played basketball at Wake Forest … Is a Roman Catholic Eucharistic minister … Started playing football in sixth grade … Majoring in business administration.